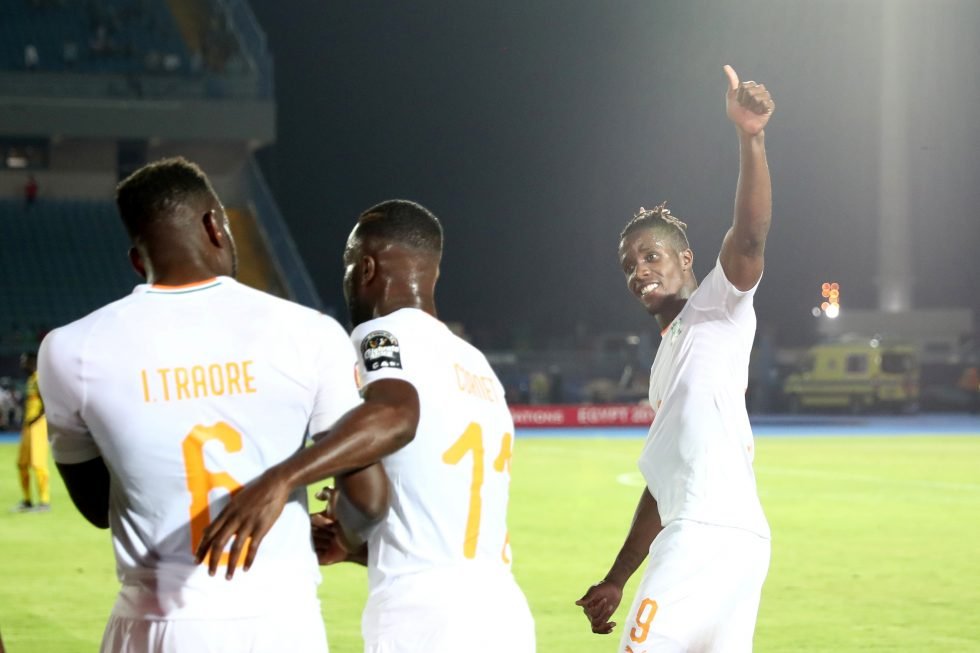 Everton have official denied claims that they have made a second bid for Crystal Palace winger, Wilfried Zaha.

Sky Sports previously reported the Toffees to have tabled a £55m offer for the Eagles star while also offering Cenk Tosun and James McCarthy in exchange.

Zaha was heavily tipped to join Arsenal this summer but Palace’s hesitance to budge on their asking price has prompted the Gunners to secure a deal for Lille’s Nicolas Pepe.

Marco Silva saw an opportunity to swoop in with a better offer and he took it. Unfortunately for the Merseyside outfit, they have still not been able to convince Crystal Palace into parting ways with the winger. Roy Hodgson’s side are holding out for a £72m fee paid upfront. The Ivory Coast international has already expressed his desire to leave Selhurst Park before the 2019/20 season.

The official statement from Goodison Park read – “Everton categorically denies bid has been submitted to Crystal Palace for Wilfried Zaha, that included an increased sum plus Cenk Tosun and James McCarthy. Everton and Crystal Palace have very good relationship. There was a bid was made over weekend which was turned down. Both clubs agreed that was end of matter.”

For now, it is unclear where Zaha will end up or if he will actually be able to leave Palace for greener pastures. The English transfer window is still open for just over a week. Everton might decide to come back with an improved bid.