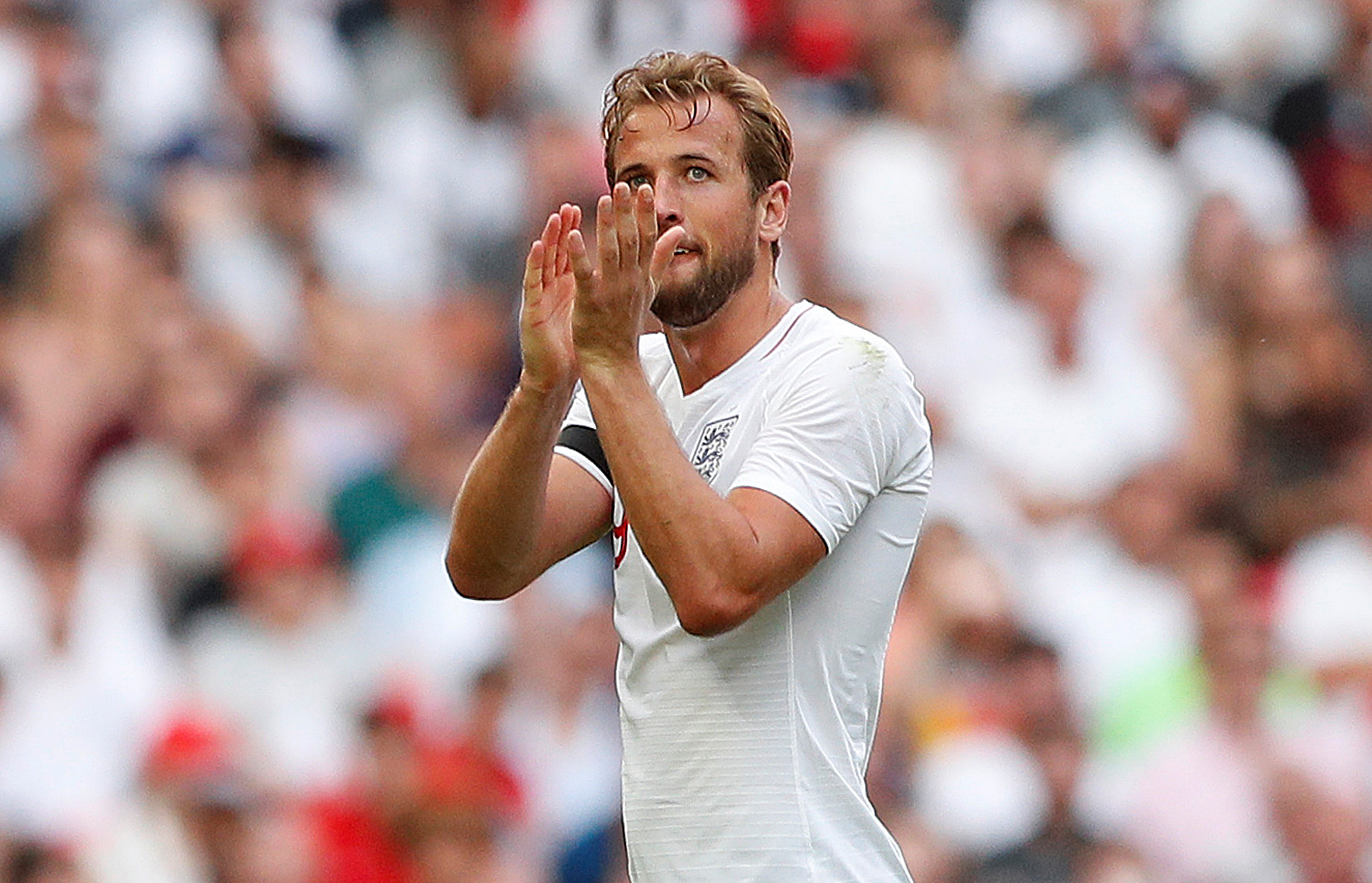 The World Cup 2018 draw was held at the beginning of December. It is now clear that England will play in Group G together with Belgium, Panama and Tunisia. With the draw, the game schedule is also determined. Everything regarding the playing dates and kick-off times for England in the Soccer World Cup 2018 is now complete. You can read all about when England plays the next match in the World Cup 2018. And all that concerns the different matches.

England’s first match in the tournament is against Tunisia on June 18th. That’s when they start their tournament and have to get a win. There is no doubt that England are favourites when it comes to this match. At least if you look at what the market’s gaming company has for opinions. All betting sites have England as favourites and below you will find odds on the match.

Latest odds can be found here = >

England World Cup Matches? All England World Cup games 2018? England will play at least three matches in the tournament. However, there may be more if they manage to progress to the next round. Together with Belgium Panama, Tunisia, the first two teams will go on into the next round of the tournament. For England, they should take all six points in the matches against Panama and Tunisia.  Should they also win against Belgium, they would top the group.

When does England’s play its first match in the World Cup? England will start the tournament on June 18th. They meet Tunisia which starts at 19:00.

England’s next match in the World Cup 2018

England’s next match in the World Cup 2018 is against Panama on 24th June at 13:00. The third and last match is played four days later. That is on the 28th of June when they are facing Belgium.

England’s World Cup match times? Below we have collected all info about England’s matches. Everything from date and time to the venue and city is gathered in one and the same place. We will, of course, add additional information and facts as soon as it is released. You will also find dates for matches where England can play. This if they move on from the group game. 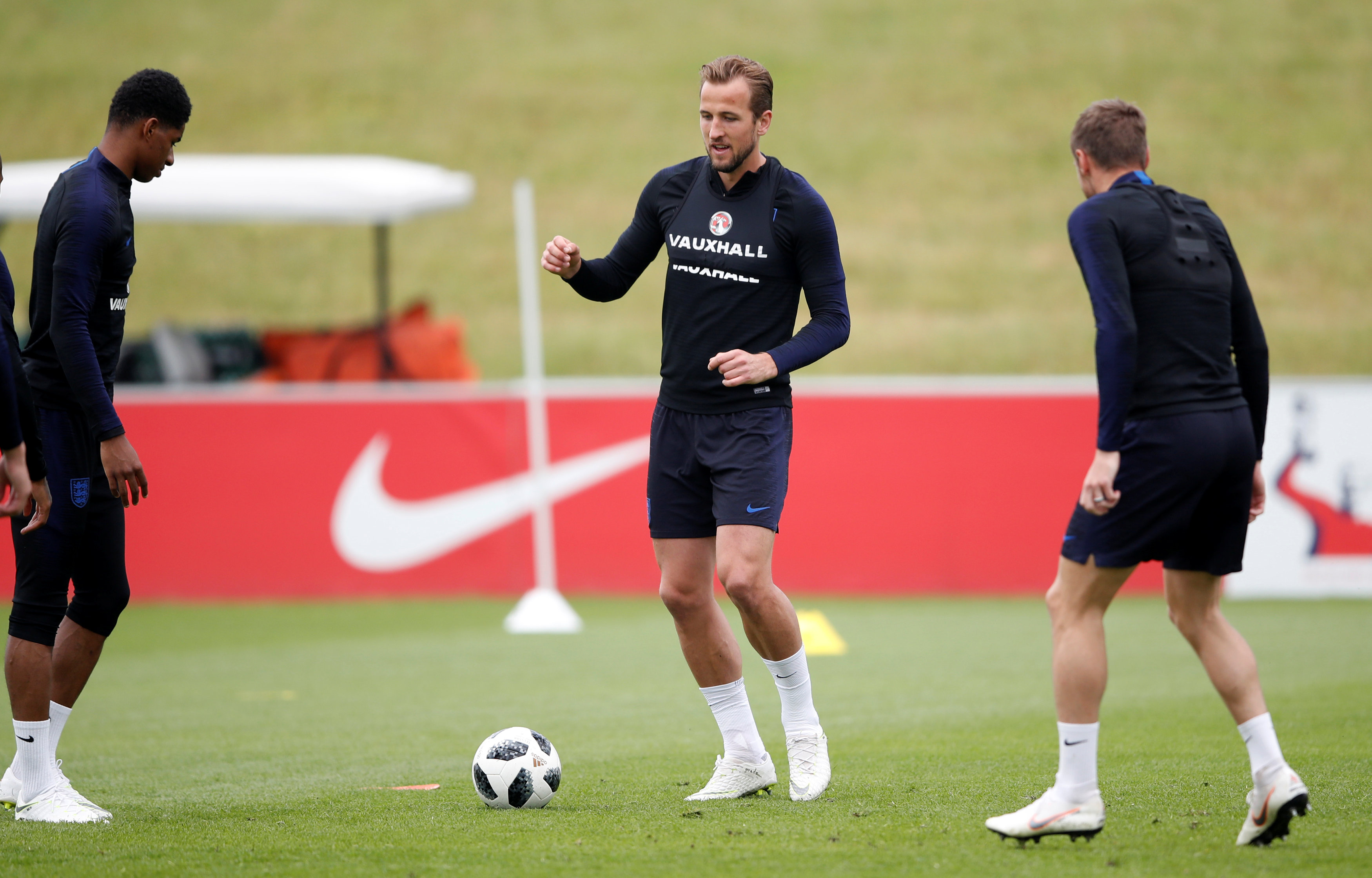 All England World Cup Matches? England World Cup games 2018? Should England move on from the group, they would reach the round of 16. Depending on whether they come 1st or 2nd in the group, it is unclear if and when England would play its fourth match in the tournament. It is already clear when all the group matches will be played. What remains to be seen is, however, if England continues, which they most certainly will. As well as which place they take in the group. Should England go to the next round in the tournament, either stand against the winner or the second in Group H. Group H consists of Poland, Senegal, Colombia and Japan

Should England move on to quarterfinals, the next match will be played either on July 6 or July 7th.

A possible semifinal for England part would be incredible. Should they succeed all the way till here, it will be either on Tuesday, July 10 or Wednesday, July 11.

Getting to see England in the World Cup final is still a dream for many. Should they go all the way there, then the final is on Sunday the 15th of July. This is in in Moscow at Luzjnikistanadion.

Read more about the World Cup 2018 in Russia

You can read more about which players and teams are expected to do well at “Top Scorer of 2018”, “Odds Who Win World Cup 2018” and “Who Wins World Cup 2018” as well as the Football Association’s website and World Cup winner throughout the ages.