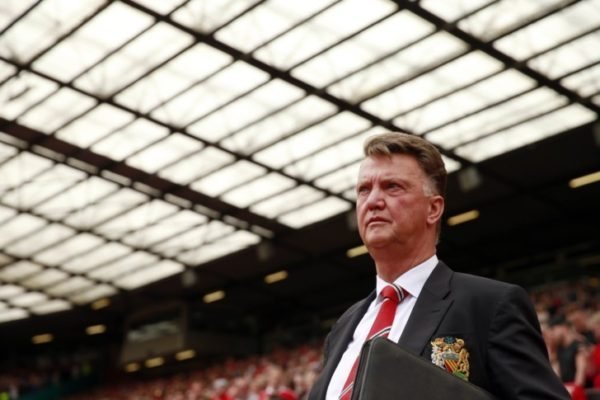 With the international break ahead, Manchester United maintained their solid defensive record with a 2-0 win against West Brom.

Described as another dull performance from the Reds, it cannot be ignored that they got the job done and are still in with a shout of being title contenders this year.

Here are SillySeason’s Five Things Learnt from the match at Old Trafford. 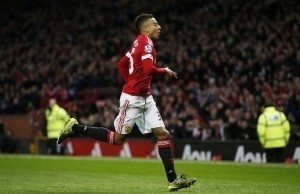 United’s academy graduate scored the goal which would break the deadlock in the second half, showing why he is being chosen ahead of the likes of Memphis Depay.

After being a surprise selection in recent weeks by manager Louis Van Gaal, supporters can see why the winger is being deployed on either flank. Hitting the crossbar against rivals Manchester City and the post against CSKA Moscow, it certainly appears that he is offering the attacking threat that Depay is currently lacking.

And after scoring from 20 yards against West Brom, it doesn’t look like the player will be leaving the starting eleven any time soon.