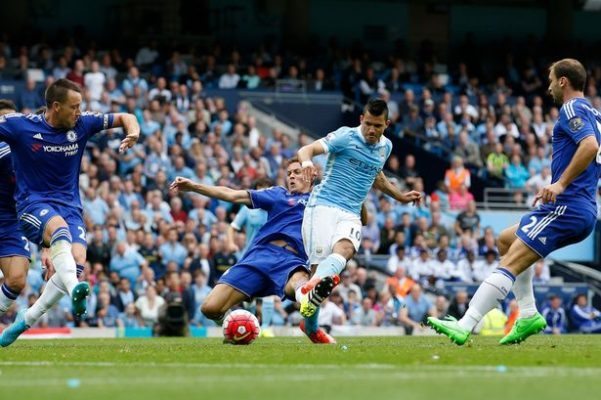 1. City are early favourites in the title race 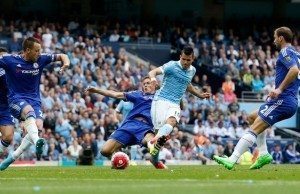 Despite finishing as last season’s runners-up, it was still a poor season for the current standards at Manchester City. They finished eight points behind the champions Chelsea and didn’t win a single trophy.

Manuel Pellegrini’s future was in doubt, but the owners have stuck with the Chilean as he has recently signed a new contract running until June 2017.

The faith put in the ex-Malaga boss may pay off, City are off to a flyer in the new campaign and are the early favourites to win their third Premier League title.

They added to Jose Mourinho‘s problems by defeating Chelsea 3-0 at the Etihad Stadium; a massive scalp even if it is so premature in the season.

City have also kept back-to-back clean sheets in back-to-back 3-0 victories, the first coming away at West Bromwich Albion on Monday Night Football. In the past five Premier League seasons, the team that has won the first MNF has gone on to win the title.

The Sky Blues‘ mercurial captain Vincent Kompany looks to be back at his best, two clean sheets and two headed goals in as many games see him return to top form.