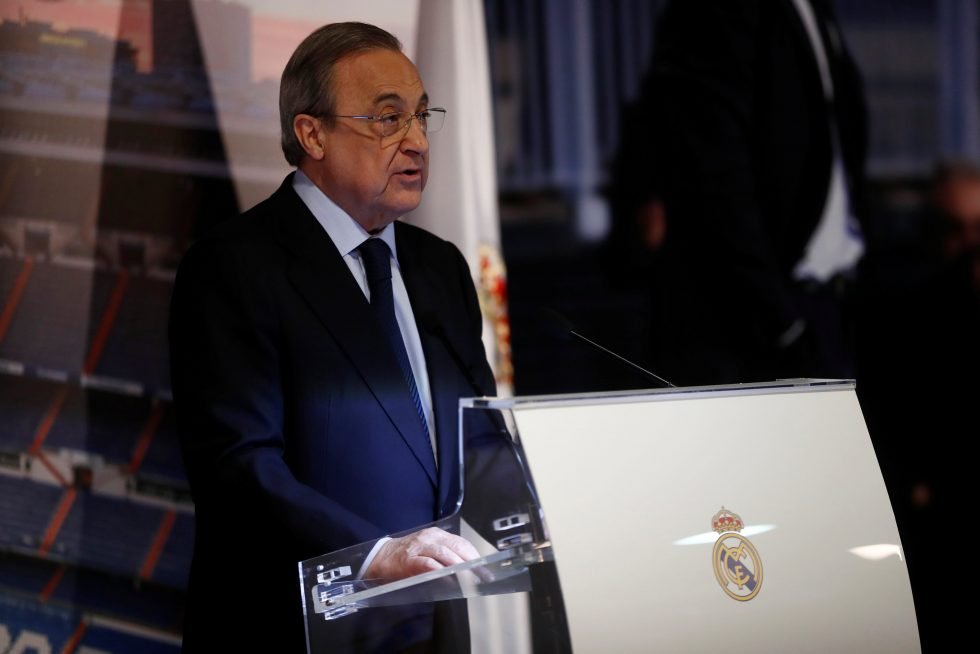 Real Madrid will start renovating Santiago Bernabeu at the end of this season, president Florentino Perez has confirmed.

The home of Madrid is regarded as one of the most iconic stadiums in the world currently. The plan was in place since 2009 and the club hierarchy is expecting to finish all the work within 2020.

The state of the art stadium already has all the modern facilities but arrangements are being done to add a touch of class. A new retractable roof will give the stadium a whole new look while people can also have a wider view of the game with the proposed 360-degree video screen. However, the capacity will not be affected by the renovation process.

Perez said, “It will become an avant-garde and universal icon, one of the great future projects for Real Madrid. Located in the heart of Madrid, it will be the best stadium in the world.

“We are facing one of the great projects of the future for Real Madrid, and, of course, it will be also for the city of Madrid.

“The new Santiago Bernabeu stadium will entail an important improvement for the club, but also for its surroundings.

“And it will allow Real Madrid to remain competitive in an increasingly difficult international football scenario.”