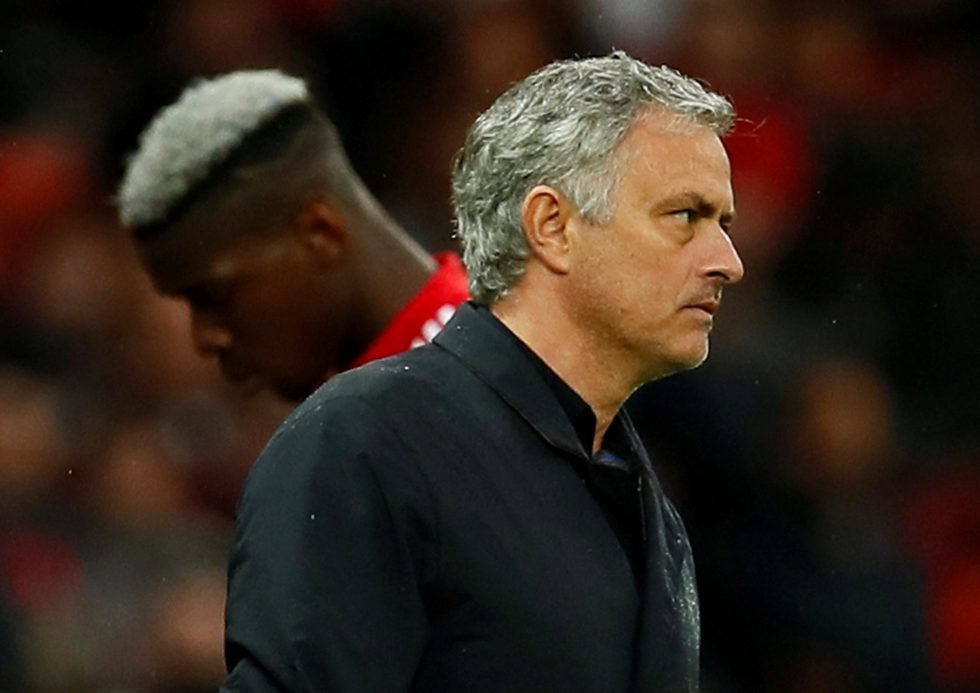 Jose Mourinho has recalled his experience in England as a footballer manager somewhat restrictive.

The Portuguese free agent, who previously managed Chelsea and Manchester United spent a considerable amount of his coaching career in the United Kingdom. He was a controversial character who was constantly pulled into altercations due to his comments against referees, other managers, club owners and sometimes even the fans.

“I lived in England most of those years [the 15 years since he left Portugal],” Mourinho told Eleven Sports. “I also spent some years in Spain where we walked there in the same habitat. Italy not so much. Italy really likes the game, the tactics.

“I usually have people talking about it, more polemic, less polemic, more aggressiveness, less aggressiveness, but they are people of great credibility and you have great names in football to discuss about football.

“But in England, it’s day and night. For example, I’ve sometimes felt almost caged because you can’t even comment on the referee before the game. I was punished and well punished for pre-match statements and statements such as ‘I hope the referee is very well, that he resists pressure from Anfield Road, that he has an excellent performance’. This is forbidden. This is considered to somehow induce the referee, put some kind of pressure on him.

“Even speaking well of the referee, as I did, I was punished. In Portugal, you tell referees what you want, before the game, during and after the game, you’re punished with ridiculous small fines. There’s total impunity. And we’re talking only at this level. And then obviously we’re a country that should like this.”