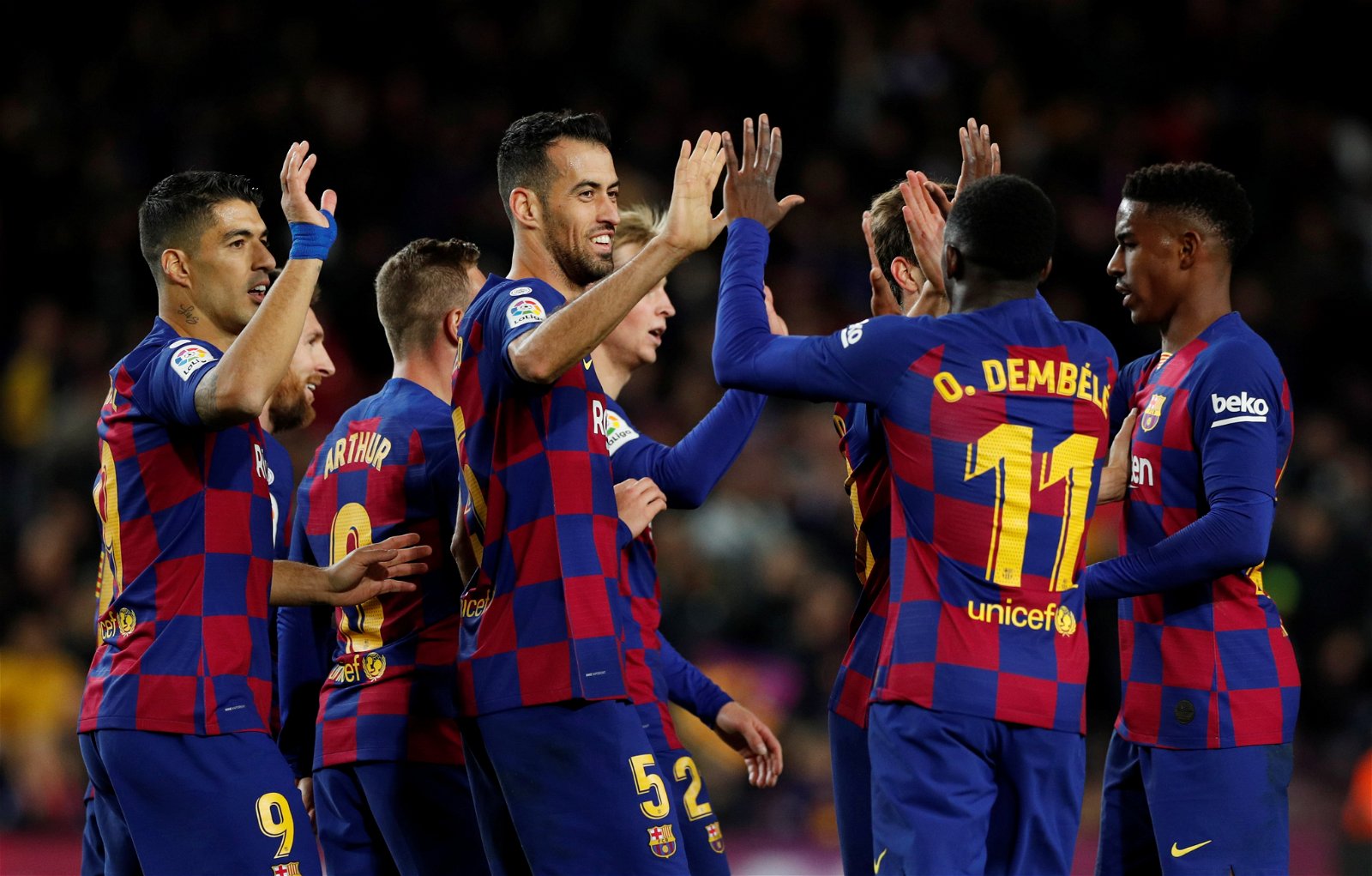 Barcelona Most Expensive Signings Ever

Most Expensive Barcelona Signings in the History of the Club

FC Barcelona is one of the biggest clubs in the World along with Real Madrid.

The Catalans are known from grooming their own talent’s from the academy but are not afraid to spend on big players. This summer they spent €120m to sign Antoine Griezmann from Atletico Madrid. Last summer they spent €125 million on Ousmane Dembele and they also splashed out more than €80 million on Luis Suarez in 2014. Their star player is undoubtedly Lionel Messi though. The 32-year-old is their all-time top goalscorer and arguably the greatest footballer of all time. Many fans have been pessimistic after the sale of Neymar, but when there is Messi there is always a chance.

List of FC Barcelona’s All time Most Expensive Signings

Here is the list of Barcelona’s most expensive signings of all time. Enjoy!

Since joining the Spanish giants, Coutinho had not been in great form and as a result, he was loaned out to Bayern Munich until the end of season 2019/20.