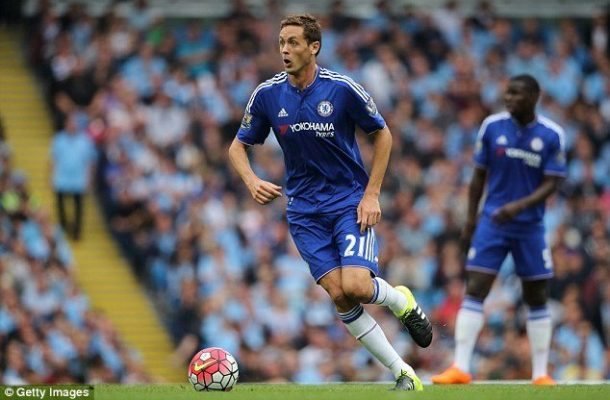 The Chelsea midfielder looks likely to leave the club this summer

Nemanja Matic is closing in on a move to Juventus, according to reports.

One of those who could very well be on their way out of the exit door is Matic who, although he had a very good season last year and was one of the club’s best players, has had a poor season and is no longer considered a key player by the Blues hierarchy.

Step in Juventus, who are willing to offer him more first-team football and the chance for another challenge in Italy.

A move to Serie A does appear to be quite close, with both sides reportedly holding talks over the last few days regarding a move and everything seems to be going well.

Juventus are believed to be very keen to bring the 27-year old to Italy and are hopeful that a deal can soon be agreed in principle and then completed in the summer when the transfer window opens.

This year, Matic has featured 40 times for Chelsea but he has failed to capture the same form and consistency that made him stand out as one of the best at the club and perhaps in the league last year.

It could mean that he decides to leave England and Chelsea yet again to go and play his football for Juventus, if this deal can be agreed.