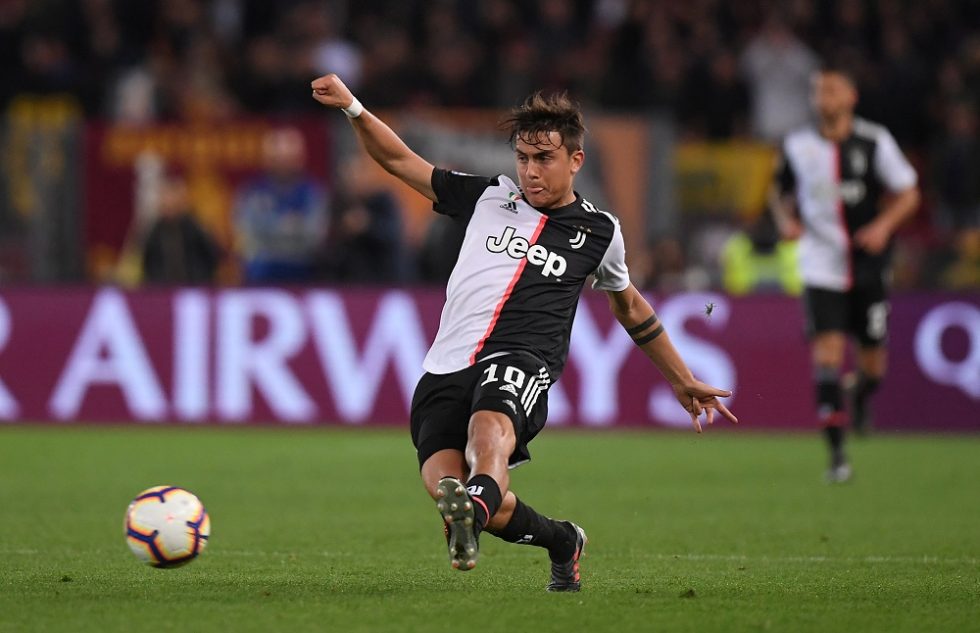 According to reports from the Daily Mail, Italian giants Juventus are ready to sell Paulo Dybala to Manchester United, only if they satisfy one condition.

Ole Gunnar Solskjaer is busy rebuilding his squad for the next season. The Norwegian has already landed Daniel James and Aaron Wan-Bissaka for a combined total of £68m. Manchester United are also said to be close to signing England international Harry Maguire in a world-record deal for £80m from Leicester City

Juventus will offload Dybala to United if and only if the Red Devils offer a fee in the region of £70m to £90m for the Argentinian forward. The 25-year-old joined the Bianconeri from Palermo in 2015 and has been a key figure in the juggernaut. However, the arrival of Cristiano Ronaldo from Real Madrid last summer seems to have take a toll on his scoring form.

As per the report, Solskjaer is a keen admirer of Dybala and will only make a move if either of Romelu Lukaku or Paul Pogba leave United this summer. The Belgian has been linked with a move to Inter Milan while his French counterpart is eager on moving to Real Madrid. The United boss believes that Dybala could develop into their main talisman, should they acquire him this summer.

Apart from the Juventus number 10, the Red Devils have also been linked with moves for Sporting’s Bruno Fernandes and Lillie’s Nicolas Pepe.