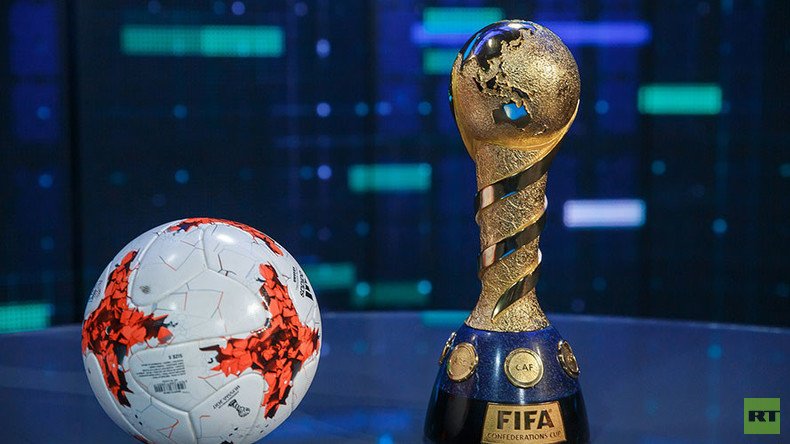 What is the FIFA Confederations Cup? It was an international association football tournament for men’s national teams. The tournament was held every four years by FIFA, consisted by winners of the six FIFA Confederations Championships (UEFA, CONMEBOL, CONCACAF, CAF, AFC, OFC). It was contested by eight teams, six teams come from the six Confederation Championships then the two are the hosts and the previous winners of the FIFA World Cup.

Since its start in 1997 eight tournaments had been played successfully, as the tenth FIFA Confederations 2017 hosted in Russia was the last ever to be played.

It is now deceased as the plans to expand the FIFA Club World Cup in 2021 were approved.

In March 2019, FIFA confirmed that the tournament would no longer be active, owing to an expansion of the FIFA Club World Cup in 2021.

The defending champions, Brazil, who won the previous three Confederation Cups, failed to qualify for the first time since 1995 following their loss on penalties to Paraguay in the quarter-finals of the 2015 Copa América. 2015 AFC Asian Cup winners Australia became the first team to qualify from multiple confederations, having previously represented the OFC.

Countries with number of titles and years of Victory 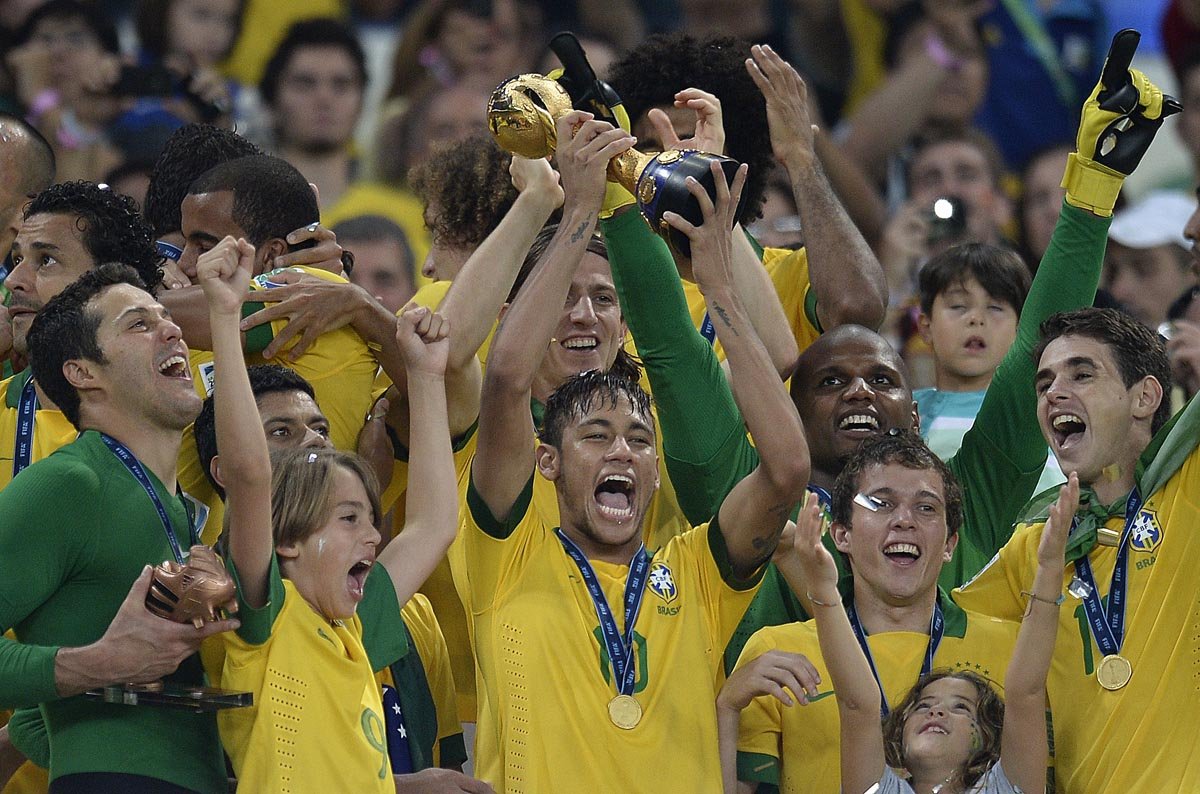 Other Past Winners Articles