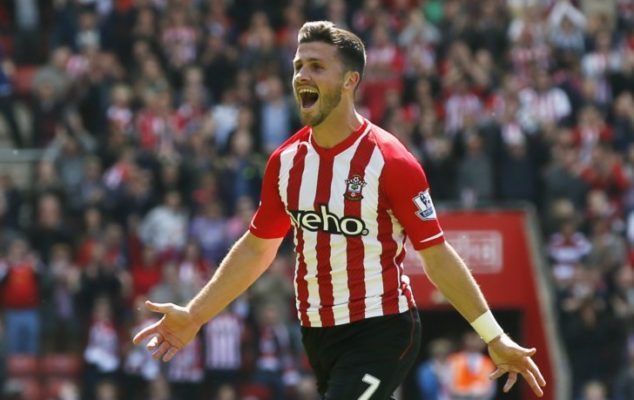 Liverpool are considering a bid for Southampton star Shane Long, according to reports.

It’s believed that Long isn’t on the immediate transfer list of Jurgen Klopp‘s, but he is one of the names on the reserve list should his main targets become unavailable.

Klopp has already been busy this month, signing Marko Grujic and Steven Caulker from Red Star Belgrade and Queens Park Rangers respectively, with the Caulker deal being a six-month loan.

As well as the two new arrivals, Liverpool are thought to be close to agreeing a pre-contract with Schalke defender Joel Matip, so Klopp’s attentions are now turning to the striking department.

With Danny Ings out for the remainder of the season, Daniel Sturridge and Divock Origi struggling with injuries and Christian Benteke failing to impress, Klopp is thought to be in the market for a new forward.

According to reports, Klopp is weighing up a possible £8million bid for Long after the Northern Irishman has impressed him in recent weeks, in particular his performance against Arsenal.

It’s not yet understood whether Ronald Koeman would want to sell Long as he’s already admitted that his team-mate, Graziano Pelle could be on his way out of St Mary’s Stadium.

“Sometimes there are difficult and tough decisions to make, but it’s better like this than you don’t have choices.”