Man City had a spectacular 2021/22 season. Manager Pep Guardiola secured yet another Premier League title. It was a close fight with Liverpool but Man City managed to retain the title. They lost to Madrid in the Champions League semifinal.

But in the 2021/22 season, Manchester City lost League Cup and FA Cup crowns. Champions League glory is still in Pep’s mind and he would look to break the jinx this season.

How does the Man City first team for 2022 season looks like? The Manchester City line up 2022/23 season will consist of these players. Watch & Bet Football Live => 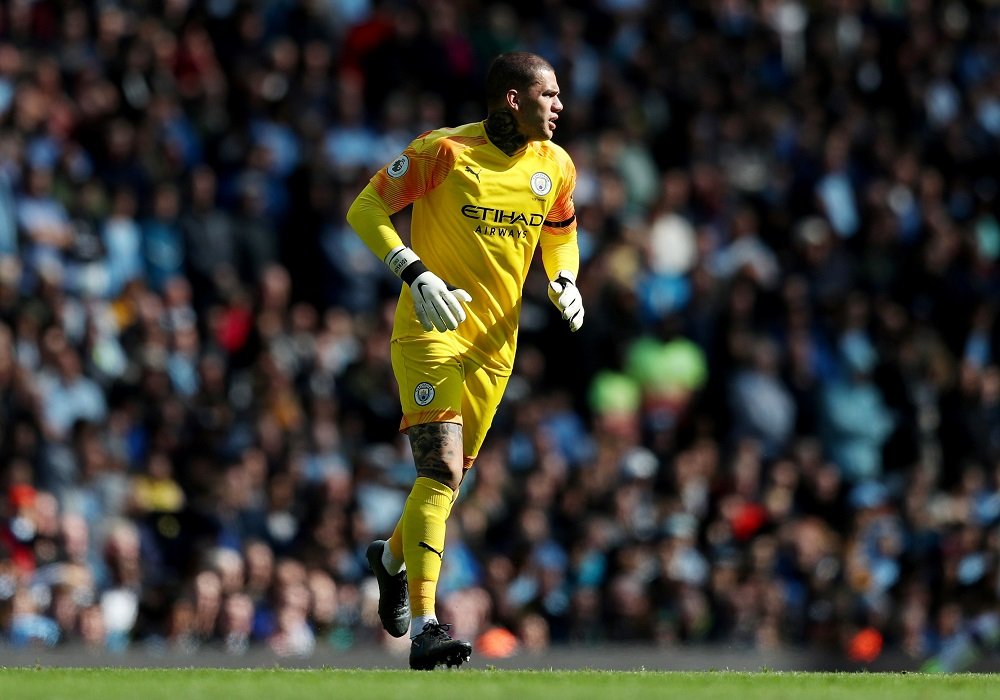 Brazilian goalkeeper Ederson has been skilful for Manchester City. He ended the 2019/20 campaign with 16 clean sheets, the highest in the Premier League. Later, he did a great job in gloves in 2020/21 and 2021/22. City won back-to-back titles in the last two seasons.

The Man City defence were excellent enough in the 2021/22 season. Pep’s team finished the season with a +73 goal difference thanks to their steely defence and electric attack. It was more than five goals compared to season 2019-20. City have been fantastic at the back and they have kept a number of clean sheets. They spent over £100 million on defenders during the summer in 2017, bringing in the likes of Kyle Walker from Tottenham, Benjamin Mendy from Monaco and Danilo from Real Madrid. Walker and Mendy are still handling the defence for City.

City also signed Aymeric Laporte from Athletic Bilbao and he looks like a class defender with great passing and defending. In the summer of 2020, they signed Nathan Ake who has been regular under Pep. This has been perhaps Pep’s greatest improvement this season as the City manager had very few accountable options at the backline. 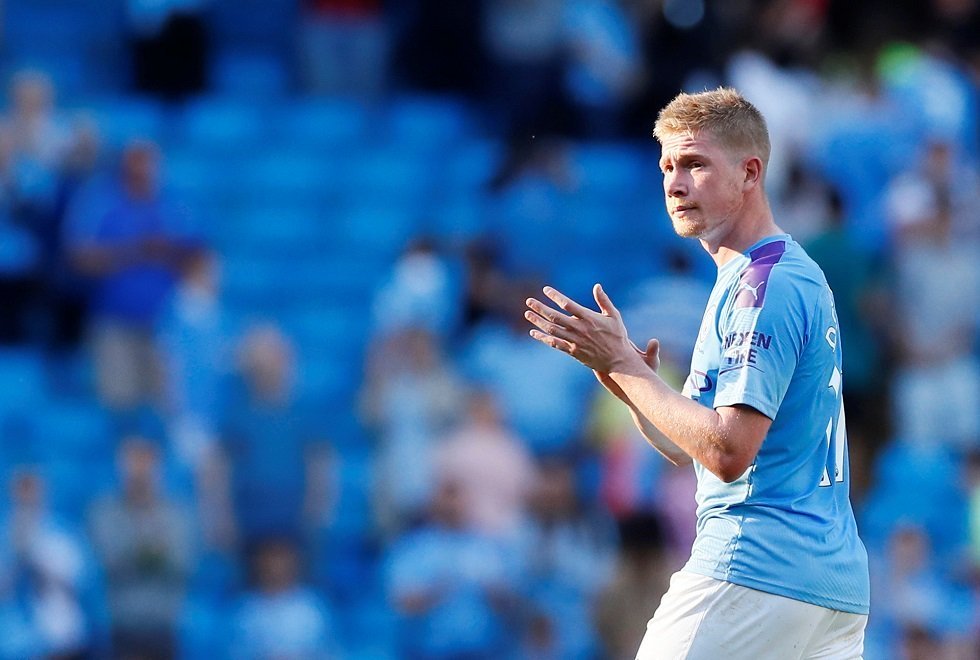 City have what is regarded as one of the best midfield in the league. They have some truly world-class players in their ranks when it comes to the midfield. Kevin De Bruyne was their record signing, a man who they paid £55million for. However, he has completely justified that pricey fee.

Their squad depth in midfield is fantastic as they have lots of fantastic players. If De Bruyne can’t play, they have players like Phil Foden and Bernardo Silva who can take his place. They signed Ilkay Gundogan in 2016 and he had a really good start to his Man City career.

City improved their squad depth further after signing Rodri from Atletico Madrid in the 2019 summer as a successor for the ageing Fernandinho. The 37-year-old Fernandinho has left the club this summer after an impressive career at Etihad.

These are the strikers in the Manchester City squad. Sergio Aguero left the club in 2021 and he left a great legacy for the club. They signed Norway’s young sensation Erling Haaland this summer to make it formidable side. Meanwhile, City lost Raheem Sterling and Gabriel Jesus to Chelsea and Arsenal respectively. Ferran Torres moved to Barcelona last winter.

The signing of Haaland has been a stroke of genius by Pep Guardiola so far and they already have a truly world-class striker in Jack Grealish. Haaland, Jack Grealish and Riyadh Maharez can provide adequate depth and competition on the flanks.

Manchester City are spending a bit of money in the summer transfer window this season but have let some of their key players leave. Here is the list of the players who joined Manchester City in August. Watch & Bet Football Live =>