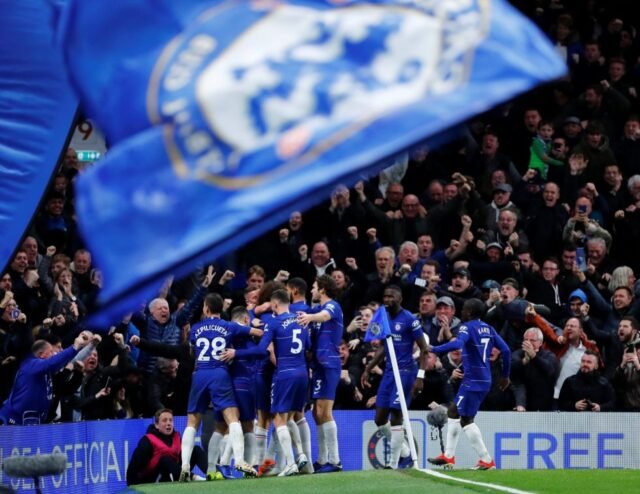 This squad has one unique factor, unlike other Chelsea squads. What is that?

Well, so far since the arrival of the American businessman Todd Bohley, Chelsea needs a big change in their setup. He was given the green light to buy Chelsea along with fellow Dodgers owner Mark Walter and Swiss billionaire Hansjorg Wyss. Their previous Russian owner set a benchmark in the transfer window. This season 2022/23 would be the first with new ownership.

Stamford Bridge have always had the biggest squads and highest salaries if not the highest. They had the highest salary of 3 out of 13 seasons in the last 13 years. On other seasons also they have had players and salaries which have been near the highest, and hence Chelsea never really had low salaries.

They had players coming in through the ranks from the youth and back from loan systems. This means players like Mason Mount, Callum Hudson Odoi, Billy Gilmour and Reece James, have come through and are still very young. Mason Mount won the player of the year award for the club in 2022. They are not yet superstars and hence have very low wage bills. They do not get paid well but that will surely change if they continue to perform.

But this summer, Chelsea had spent over 200 million in stars like Ziyech, Werner, Havertz, Silva, Chilwell etc. So the wage bill is expected to go back up again!

Chelsea players and their Salaries in 2023

Chelsea highest-paid player per week? Raheem Sterling is the highest-paid player at £330,000 a week. The figures are from trusted sources, of course, you will never be able to know exactly how much a player is getting paid with all these bonuses and performance-related money but these figures are derived from a source that has official access to Premier League clubs finance.

The current Chelsea Salaries bill for 2022 stands at £177 million. This is primarily because of the fact that most of the senior players like Romelu Lukaku, Antonio Rüdiger and Andreas Christensen have left the club and have been replaced by academy graduates who have way lower salary demands.

After winning the Champions League in the 2020-21 season, Chelsea’s revenue reportedly increased by 4%. The Chelsea Players Salaries and Salaries bill going down has therefore increased their profits. Chelsea FC no longer have the highest Salaries bill in the Premier League.

Chelsea highest paid player per week? Lukaku was the highest-paid player at Chelsea until last season but after he left on loan, it is now Raheem Sterling who is the highest earner. Watch & Bet Football =>

They made Raheem Sterling their first marquee signing under the new Chelsea era.

Here is a full list of new arrivals at Chelsea for the 2021/22 season:

The current boss Thomas Tuchel has an 18-months contract at the club. He is in his second season and is doing well so far by integrating the youth into the club. 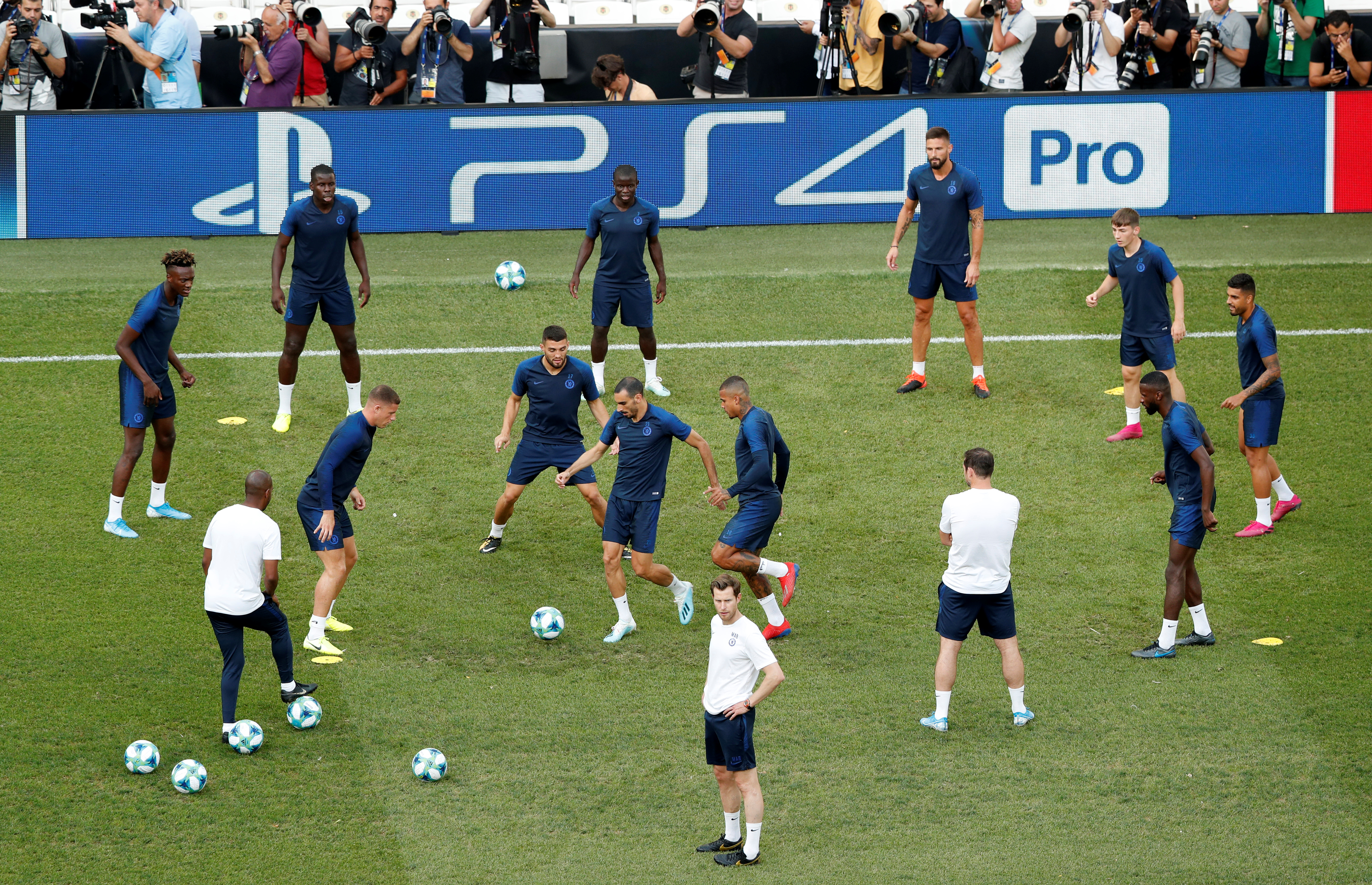 Chelsea, one of the powerhouses right now in the world of football, was founded on 10th March 1905 (109 years ago). Since their establishment, club has played in their home ground, Stamford Bridge, a stadium with a capacity of 41,837 seats.

The data about contracts is up to date and confirmed with Chelsea official player database but the weekly Salary figures can not been 100% accurate because no club disclose this information to media or fans. But we dug up every players details from very trusted sites like the Guardian, BBC etc.

Chelsea FC is owned by a US Billionaire Los Angeles Dodgers part-owner Todd Boehly who replaced Roman Abramovich. Completion of the 2.5 billion pounds ($3.2 billion) deal was the highest price ever paid for a sports team.

Before 2012, Chelsea has only turned their investment into profit once under the Russian owner and it was in 2003. In 2012 Chelsea reported a profit of 1.4 Million Euros. The second profit season came again in 2017.

I believe that after getting strong financial resources, this club has become unstoppable, a force to fear in this football world. Current players like César Azpilicueta and N’Golo Kante are of a world-class quality which made this team full of threat for the opposition. Now you know how much Chelsea FC Players Salaries are in 2023.

Q.1. Who is Chelsea’s highest paid player ever in the current squad?

Q.3 How much does N’Golo Kante earn at Chelsea?

Hazard was the highest earner at £210k. He is now at Real Madrid.

Q.5 Who is the highest-paid footballer?