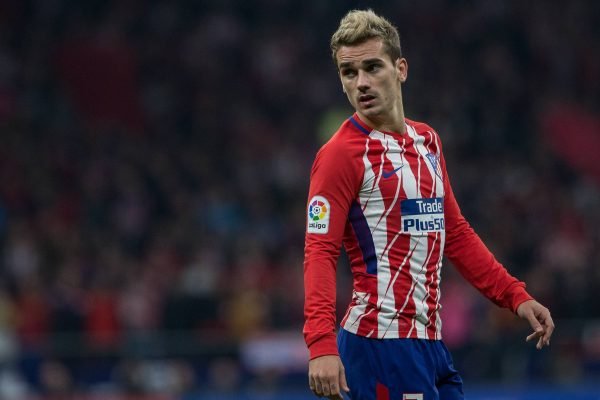 Manchester United could have been given a boost in their pursuit for Antoine Griezmann this week as Atletico Madrid reported Barcelona to FIFA for tapping up the Frenchman.

Reports state that it is a two way battle between United and Barca to sign Griezmann should he leave the Wanda Metropolitano next summer, with strong rumours linking him to the Camp Nou in recent weeks.

However, Atletico have today reported the Catalan club for supposedly breaching FIFA regulations. They say that they have illegally spoken to Griezmann and members of his family regarding a transfer without their permission.

The French international has a €100million release clause in his contract as of next summer, which if activated leaves him free to negotiate with the club in question.

United were supposedly close to signing him last summer, but the player opted to stay loyal to Atletico due to their transfer ban.

His supposed unwillingness to leave Spain had seen many predict that he would choose Barcelona if the chance came up, but this could put United back into the driving seat if reports are to be believed.