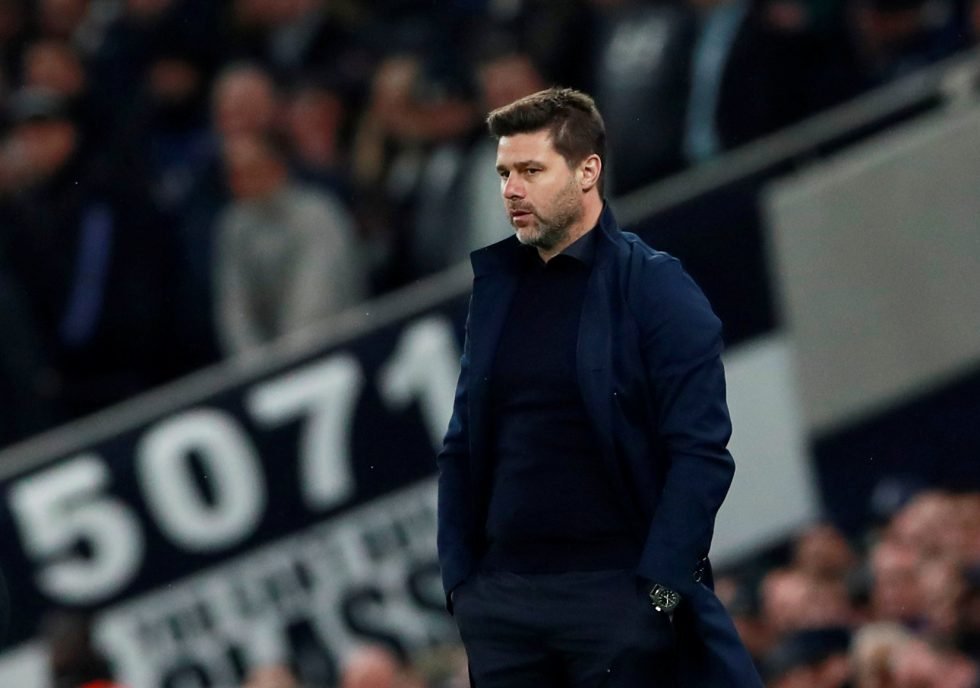 Mauricio Pochettino has underlined his desire to manage Real Madrid one day.

The Tottenham Hotspur gaffer is about to manage the most important match of his career as his side will take on Liverpool in the Champions League final in Madrid.

The North Londoners could lay their hands on their first European major trophy but Liverpool do have an edge due to their exemplary display throughout the season.

The Argentine manager already made it clear he might need a long break to relish the victory if Spurs manage to claim the title.

Pochettino said, “I will not make decisions about my future (until) after the final, it is important to know what the club’s future plan is.

“If we want to return to the Champions League final next year and fight with Manchester City and Liverpool for the Premier League title, we need reinforcements.

“City’s goal was to win the Champions League, ours to finish building our stadium.

“Real Madrid?? I have no other goals if I am not training Tottenham; football takes you where you deserve

“Ahead of the final, we will train at Valdebebas and sleep in a nearby hotel.

“I asked Florentino to let us sleep in the sports center, but he told me that I can only sleep there when I become the coach of Real Madrid.”