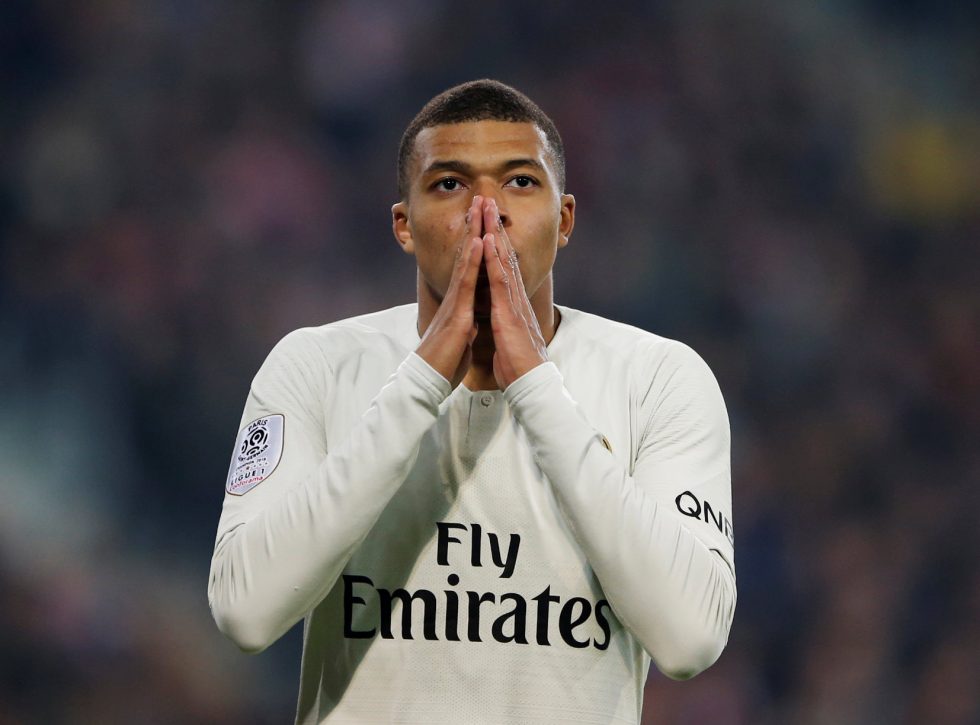 PSG star Kylian Mbappe has slammed his team’s performance against Lille last night. PSG suffered their biggest Ligue 1 defeat of this decade by losing 5-1 to Lille. Speaking of his team’s performance, Mbappe said, “It went from box-to-box, from one side to the other. We were mastering the situation at times, but at other times… We’ll be champion eventually, but when you lose you have to lose with a certain way.

You do not want to lose personality like that, by three, four, five. That was not normal. Lille is a good team so congratulations to them. They have nice fans, a beautiful stadium, but we have to play with more personality, it’s one of our faults. I think, we’ll have to fix it quickly. It really is nothing else. Football is played on a field. Today we played like beginners. We must regain focus, there is a game Wednesday, but I think we must stop losing like that ”

Despite the defeat, PSG still have a 17-point lead over Lille despite having played one game less than they have. The Parisians will hope to put this defeat behind them and rebound in their next match against Nantes on Wednesday.