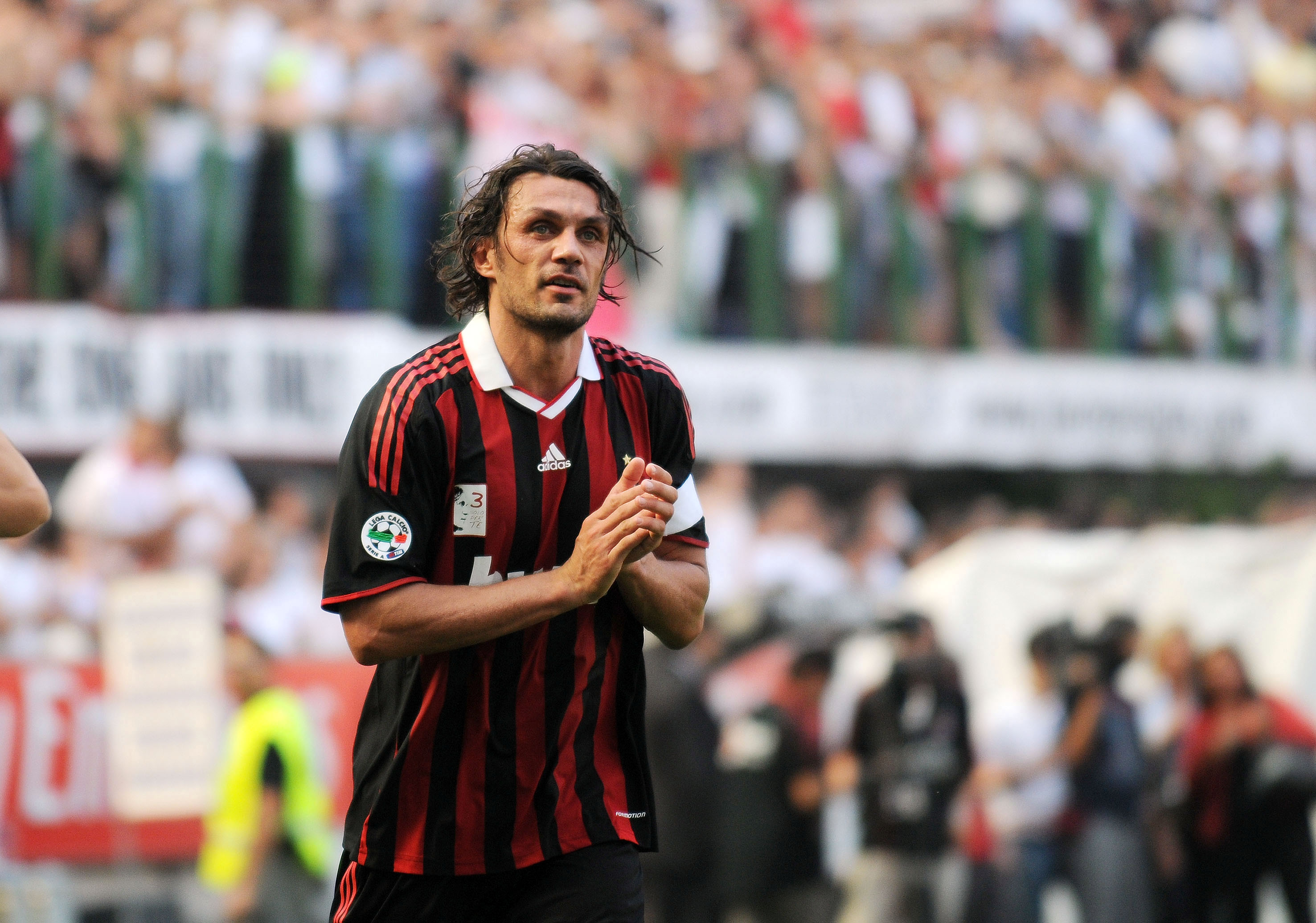 Paolo Maldini has admitted AC Milan can’t be compared with Juventus at this moment as the latter are way ahead from the Rossoneri.

The Italian giants haven’t had the desired start this season as they are struggling to get into the rhythm. Despite going through a squad overhaul in the summer which saw the likes of Gonzalo Higuain, Nikola Kalinic and Mattia Caldara arriving at the San Siro, Gennaro Gattuso’s side has failed to throw any challenge to the current title holders.

Juventus have romped all the way to the top winning all their four games while Milan have managed a single win in their opening three games leaving them a big void to fill in the coming days.

Maldini who has been appointed as the new sporting director of the club admitted they are yet to pose any threat to the Bianconeri. “Projects are important, but you can’t yet compare Milan to Juventus

“The anti-Juventus? Let’s be serious, we’re still a long way off being that.

“This is a serious project, we want to take Milan back to the highest level.

“We have to take care of the mentality, there are young players who are not yet convinced of what they can do and who have to find self-confidence. Dialogue with directors could be important for them.”