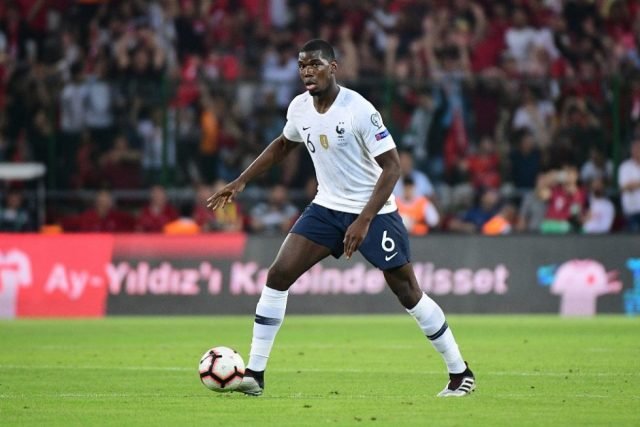 Paul Pogba will also not be available for his club’s meeting with Watford on November 20.

Manchester United midfielder Paul Pogba has withdrawn his name from the national squad of France ahead of FIFA WC 2022 qualifiers. He has been forced to withdraw from the squad after picking up a thigh injury.

A video on social media clarified on Monday that Pogba pulled up after taking a training shot, which led to Frenchman limping off the pitch.

The French Football Federation has also confirmed that Pogba will not be available for November’s World Cup 2022 qualifiers.

Didier Deschamps has found the replacement in Roma’s Jordan Veretout for their upcoming fixtures with Kazakhstan and Finland.

Pogba will also not be available for his club’s meeting with Watford on November 20. The France international has registered seven assists for the Red Devils and he is looking for a transfer move to Real Madrid or Juventus.