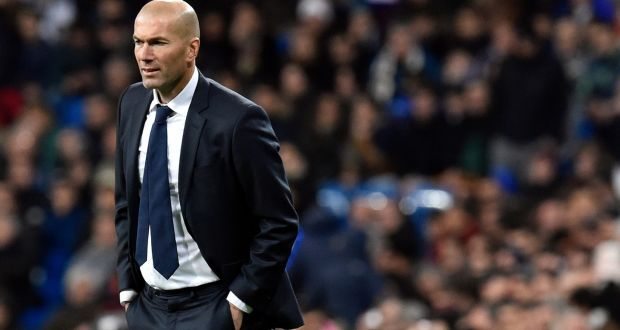 Who’s earning the most?

The manager at your club is the man whom everything is judged on. Today, we’re ranking the best managers in world football according to Football Daily. Are they worth their wage?

Pochettino started his managerial career at Espanyol, with the Spanish club making him their third club in the 08/09 season. He enjoyed success there and moved to Southampton in 2013. At St. Marys, he saved the club from relegation before equaling the club’s highest finish of 8th in 2014. Spurs eventually came calling and he guided them to 3rd in his second season, their best finish for 26 years. 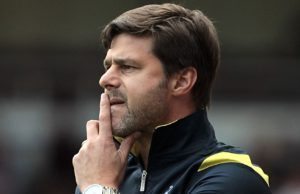