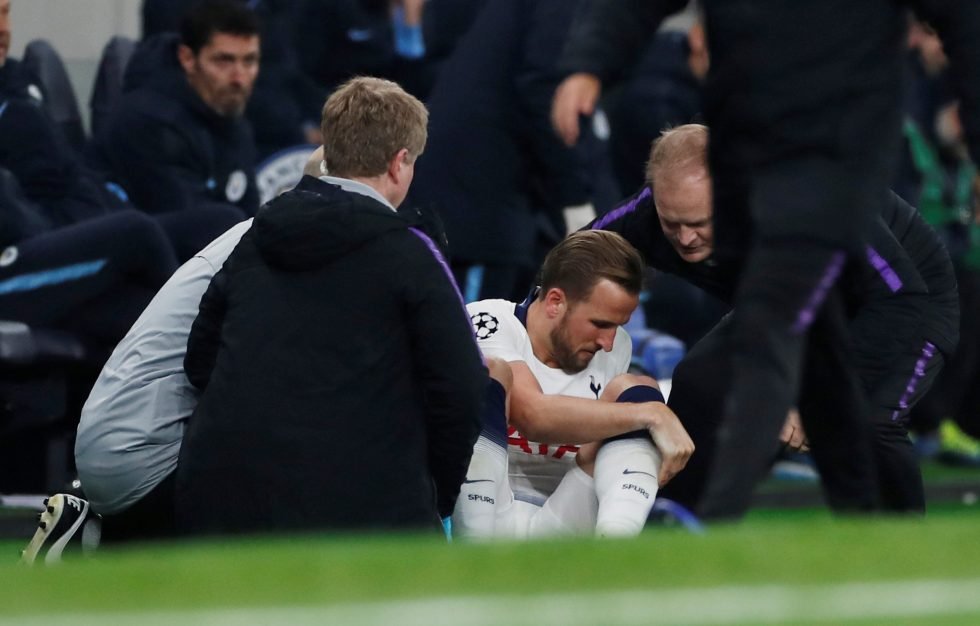 Mauricio Pochettino has delivered some heartbreaking news for the Tottenham fans.

He has said that it is hard for Harry Kane to come back into the side before the end of the season.

Tottenham Hotspur manager Mauricio Pochettino has given his verdict over the seriousness of the injury endured by Harry Kane in the match against Manchester City in the first leg of the Champions League quarterfinal clash and it is not a good one for the English forward and the fans of the club. The Argentine gaffer said, “We’ll see because it is still five weeks. We need to assess and it will be difficult for sure, it is going to be tough.”

He added, “It looks similar (to his last injury) but next week we will have a proper answer. He needs to see the specialist next week and then we will see how his rehab goes. Of course, him and us will try to do everything to recover him as soon as possible. It’s only five weeks of competition until the end. We’ll see what happens in the Champions League but it’s only five weeks we have to recover.”