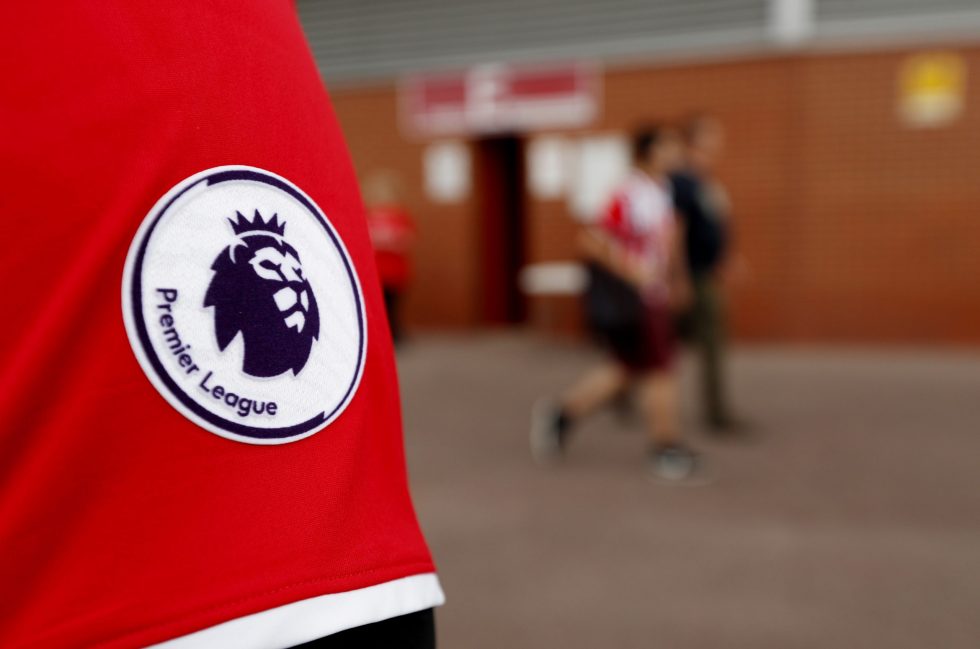 Premier League players are unwilling to take pay cuts since it might end up benefitting the club owners during this Coronavirus pandemic.

There is a new report that suggests that Premier League captains have united against the latest round of shaming going around the media.

Players are being targetted by the public due to their lofty wages and are being forced to take a significant cut from their usual paychecks. Of course, this has caused outrage amongst the players who feel like they are being scapegoated when rich owners should be facing the brunt of the criticism.

Independent claims that there is a WhatsApp group with all 20 captains who are all against the rising pressure on them. They feel that their wages are much better in the hands of the National Health Service than in the pockets of owners or as the club’s transfer funds.

Health Secretary, Matt Hancock publicly quoted that Premier League players need to do their bit. Of course, a reduction in wages will result in a reduction of taxable income, indirectly affecting the public funds. Plus the players believe that taking pay cuts will only help the owners and not the charities related to the NHS.

There is serious tension going around at Anfield since Liverpool decided to take up the government’s furlough scheme to pay their non-working staff. “Many are irate,” one source told the Independent. “Put it all on the players and then just take government money.”