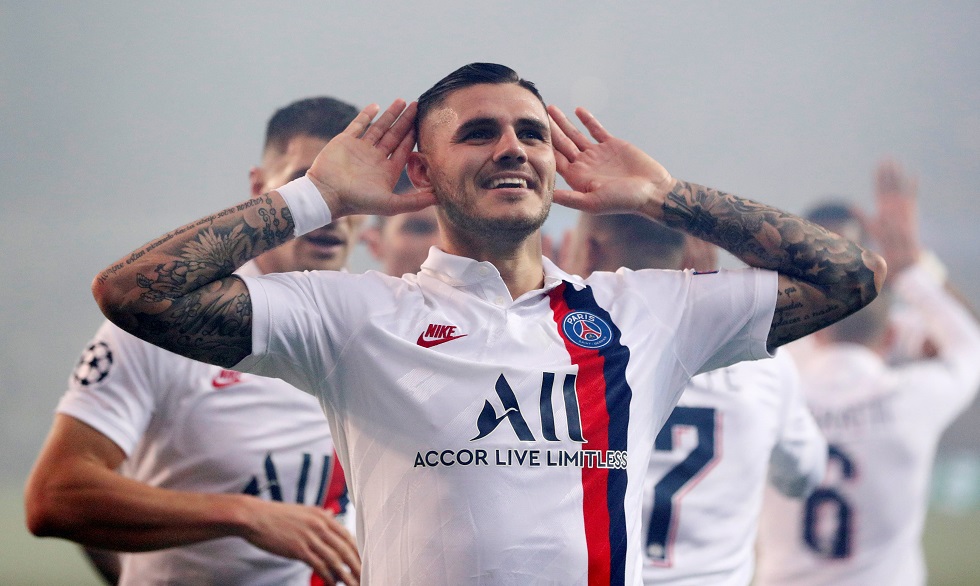 Controversial Wanda told PSG chiefs that Icardi did not wish to stay in the French capital beyond this campaign. Of course, that created an air of hostility between the two parties, given how PSG were lining up to make Icardi’s move permanent.

The striker had really impressed on his visit from Inter Milan, scoring 17 goals in 26 appearances. He proved himself as an able replacement for the departing Edinson Cavani. Inter Milan were open to cashing in on the Argentine and PSG were already preparing an offer.

But, everything has taken a different turn after Wanda’s comments. This not the first time the striker’s wife has caused controversy regarding her husband’s career. After captaining Inter to an impressive campaign, Icardi fell out with his bosses at San Siro last season and was even banned from the training ground.

The Argentine forward filled for a £1.4 million lawsuit against Inter for trying to force him out of the club. He angered even further by releasing his autography, claiming to have threatened the Inter Ultras with Argentine criminals. The fans pretty much had enough of the 27-year-old by the end of last season and was more than happy to see him leave.

Unfortunately, he is set for a swift return back, ready to be moved on elsewhere. Chelsea are in the market for a striker and could be monitoring the current scenario.