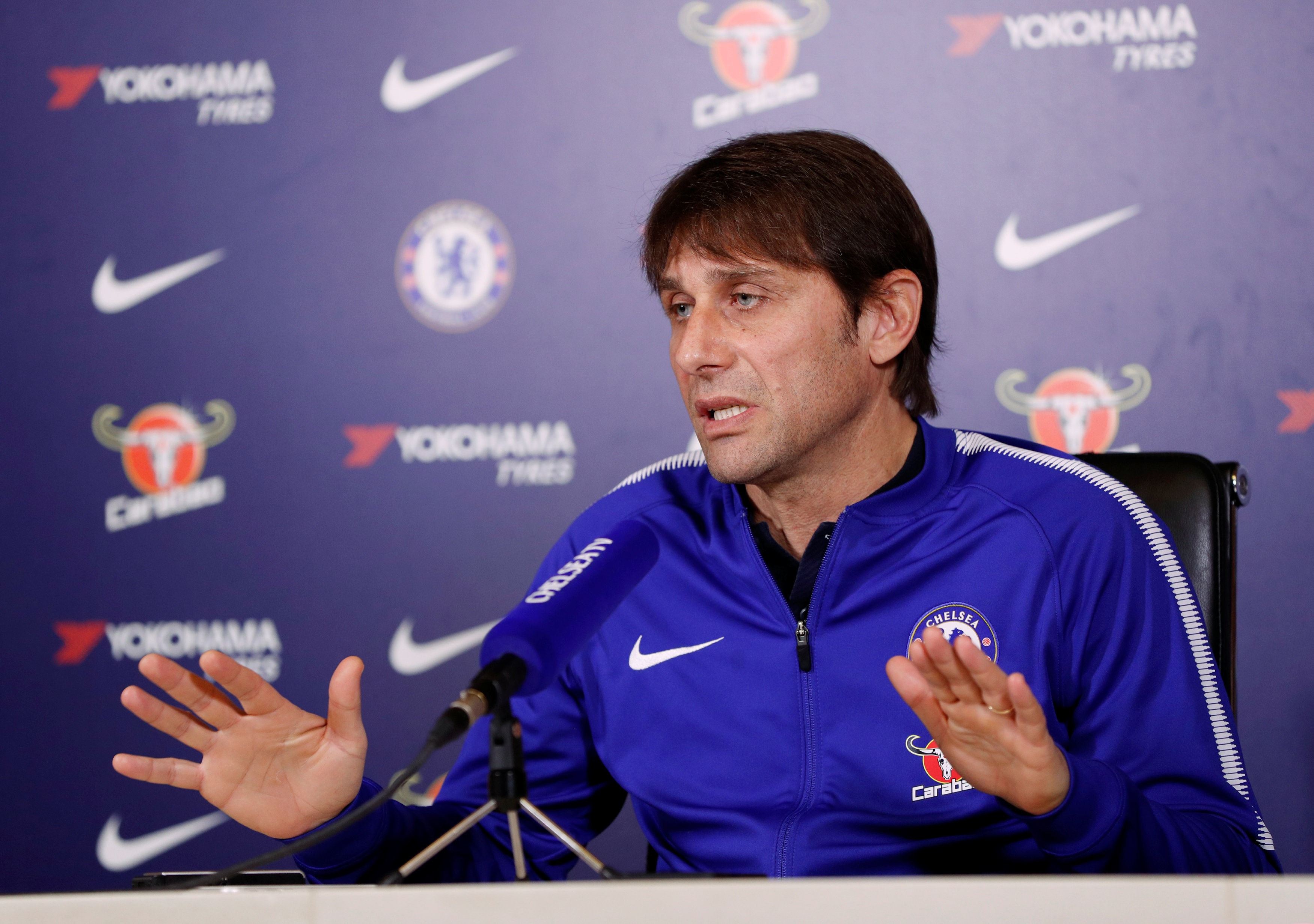 “I think that someone forget what they said in the past or which is his behaviours and sometimes I think there is, I don’t know the name, demenza senile, when you are a bit, when you forget what you do in the past.” 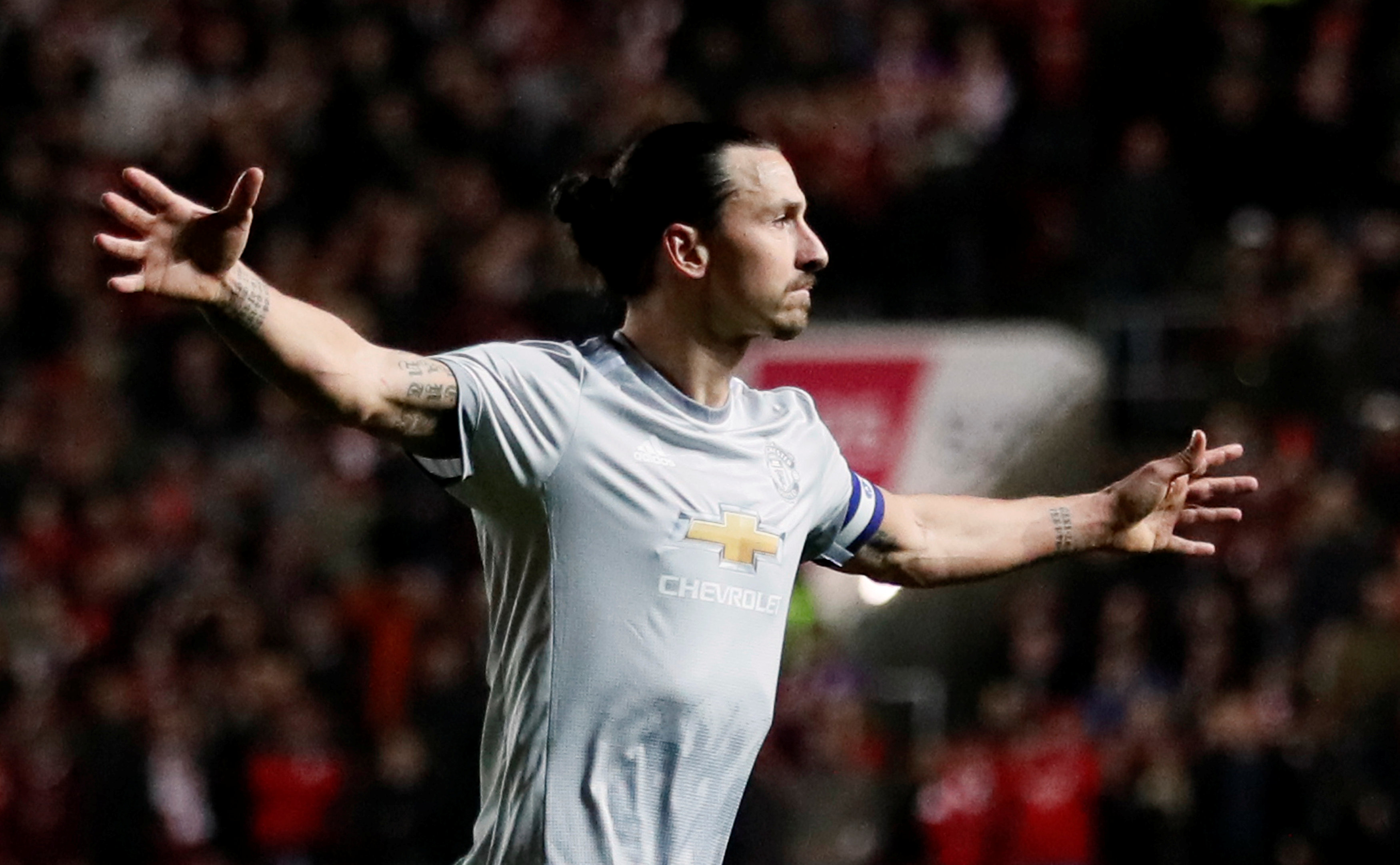 “I told you, lions don’t recover like humans. That I have now proved, rather than just saying it. I am just thankful I am able to run, do my things, do a little bit of ‘abracadabra’ magic – things that a lion does!”

Zlatan Ibrahimovic speaking about his return to football after sustaining a major knee injury in April only to return in October (much faster return than expected).