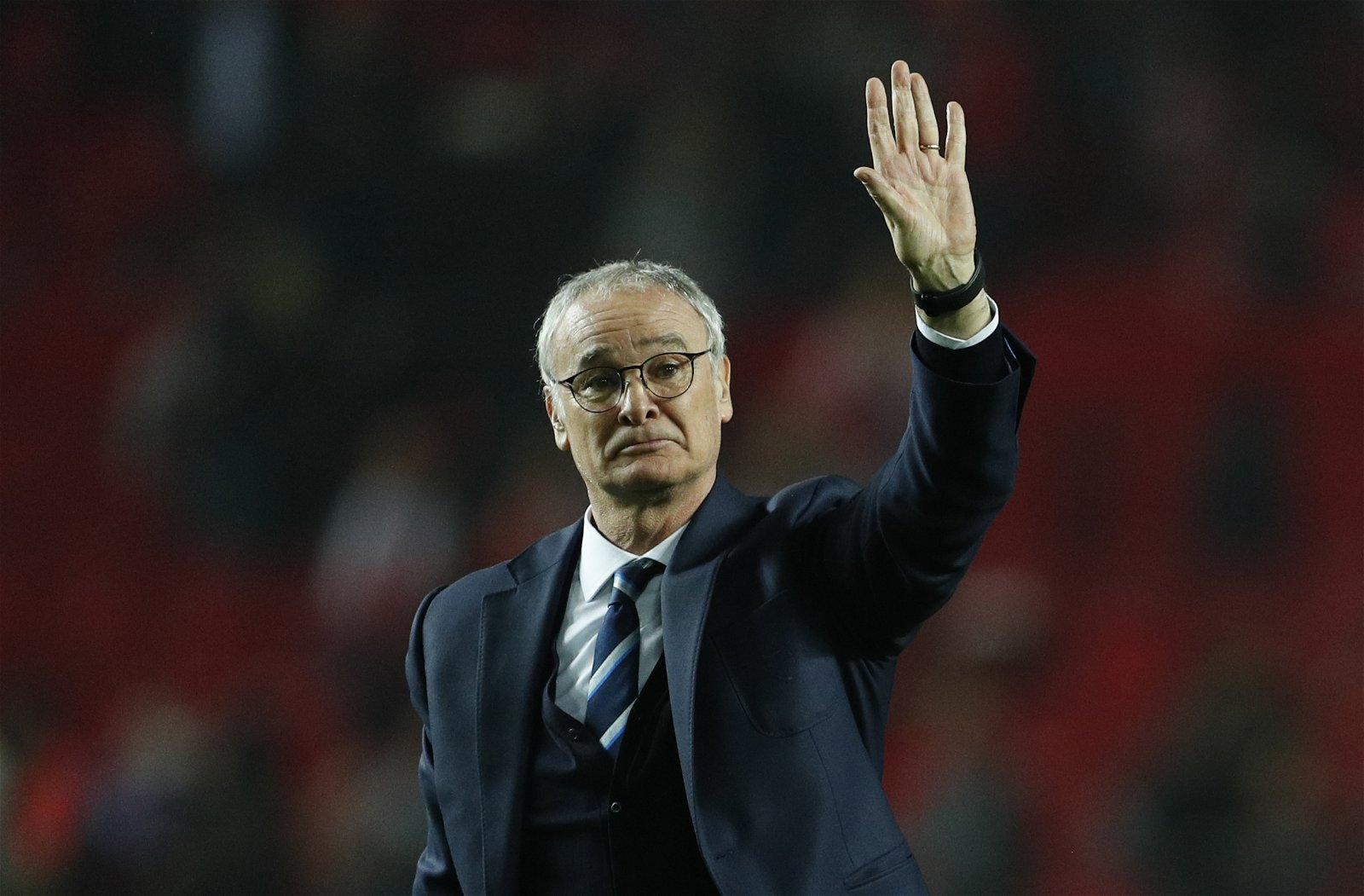 Claudio Ranieri was sacked by Leicester in perhaps one of the craziest managerial sackings football has ever seen.

And in 2017, Claudio Ranieri was sacked after winning the Premier League the season before for Leicester. But is it the craziest sacking ever? Here’s our top 10! 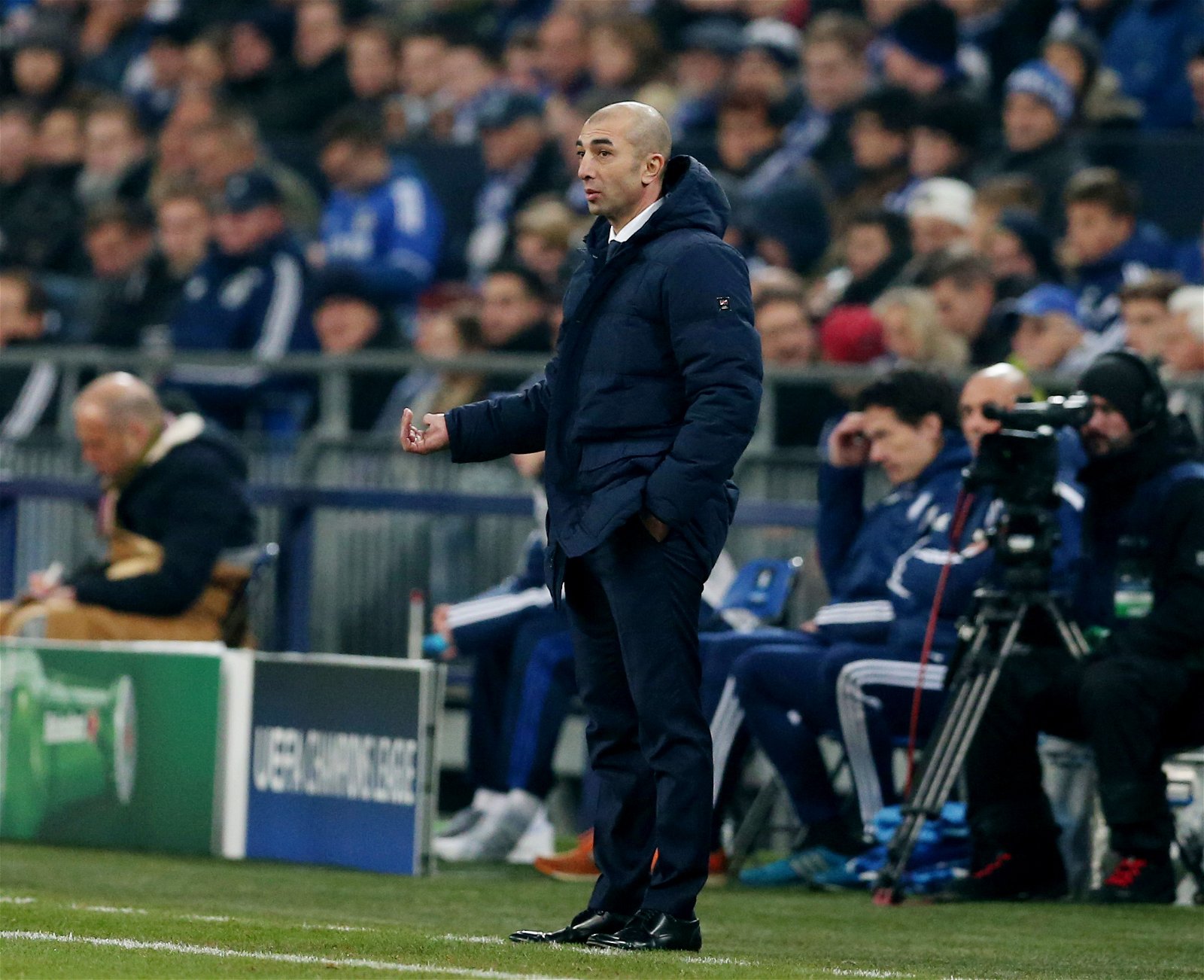 Di Matteo replaced Andre Villas-Boas as Chelsea manager in 2012, on a temporary basis. At the end of the 2011/12 season, he guided the team to it’s first ever European Cup, and was given the job permanently. However, by November, their league form in the following season had suffered and he was sacked by Roman Abramovich. He is still one of Chelsea’s most beloved manager’s by fans.