Southampton FC new player in and out 2021. Here is the Southampton FC Squad 2020/21. The transfer window 2021 is open and we have a clear idea how the 2020/21 Southampton FC squad looks like. Southampton only just avoided relegation in the 2018/19 season. They have a new manager, Ralph Hasenhuttl, who has replaced Mark Hughes and will be looking to survive in the Premier League at the end of the 2020/21 season as well.

The Southampton FC Squad line up 2020/21 season consists of these players. You can read about their wages here. 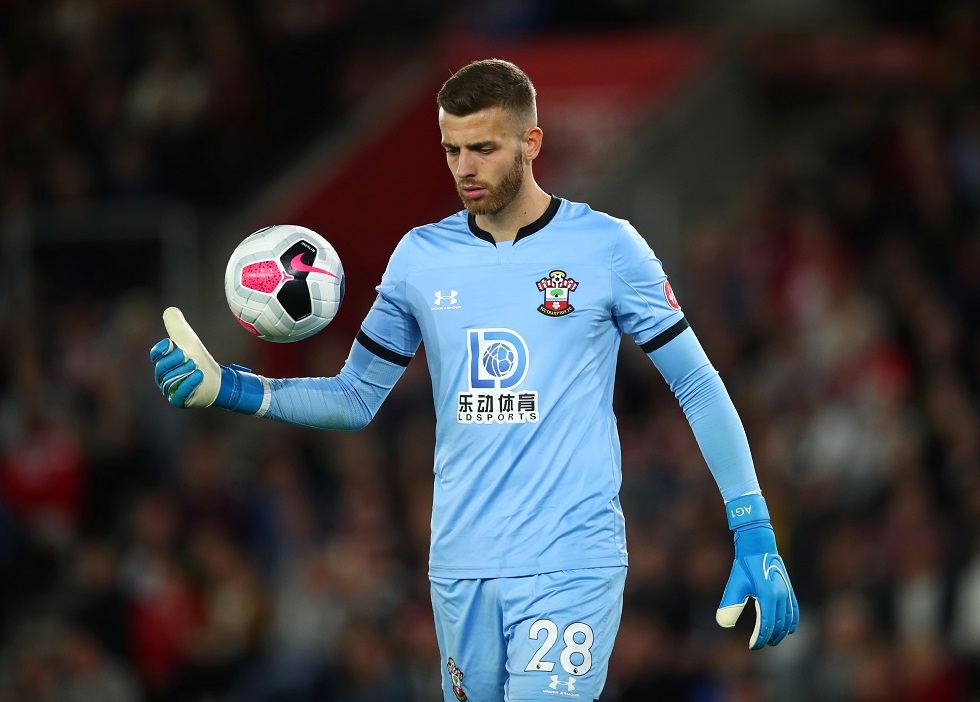 In the goalkeeping department, Southampton are quite content. Angus Gunn has cemented his spot in the starting XI over Alex McCarthy and Fraser Forster has been loaned out to Celtic for the entire season. Forster was their leading custodian at the start of the last campaign but after a series of inconsistent displays, Hassenhutl has chosen to go with Gunn. Forster put in some great performances initially and at one point was even contending for a spot in the England national team. In summer 2018, the Saints signed Angus Gunn from Manchester City and he is currently fulfilling all expectations. But this season Gunn conceded 25 goals in just ten league matches and was replaced by Alex McCarthy who conceded just 35 goals in the Saints’ remaining 28 games. 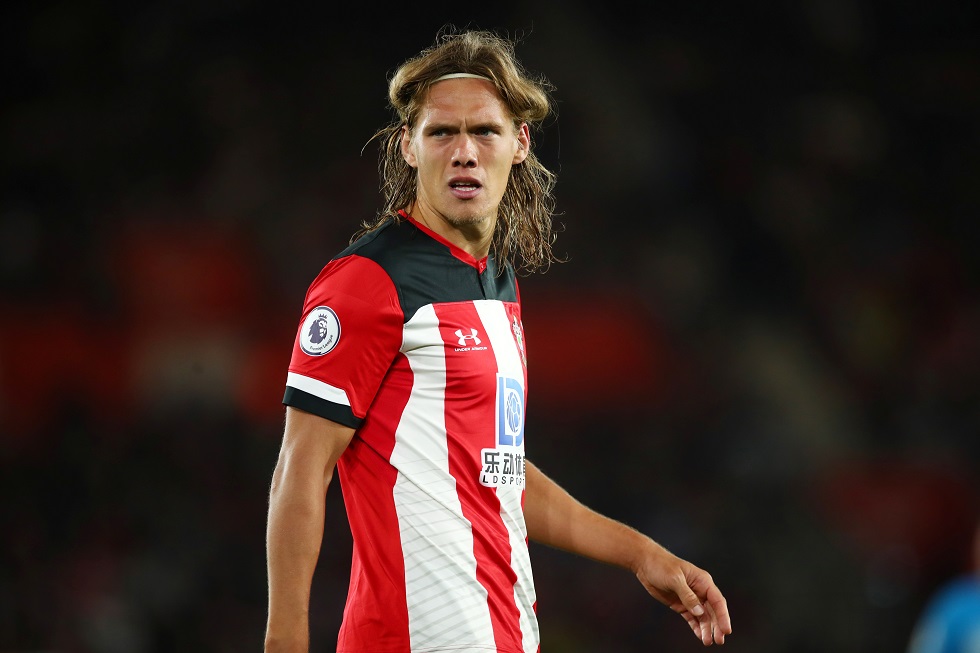 The defence has been quite poor for the Saints and have caused majority of their problems recently. The likes of Yan Valery and Jan Bednarek have done well but the others, especially the ones like now-departed Maya Yoshida and Jannik Vestergaard have not been able to step up to their duties and have let their sides down on a number of occasions. They strengthened their defence by adding Kevin Danso from FC Augsburg but the 20-year-old cannot be expected to be impactful just yet. Kyle Walker-Peters signed for Southampton in January, on loan from Tottenham Hotspur and made his move permanent by signing a five-year deal with the Saints. 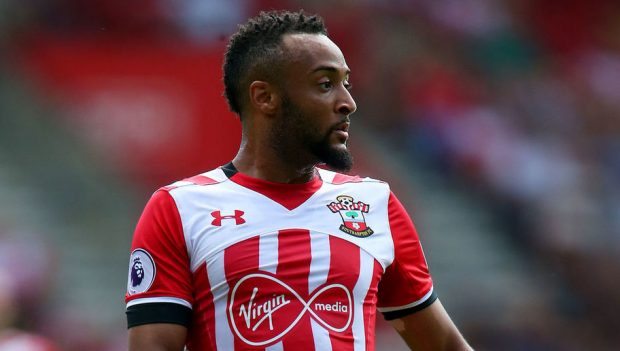 Despite being sold by Chelsea, Oriol Romeu has been a very good player for the Saints. He’s a strong, dominant midfielder who was one of Southampton’s player of the season in the last campaign. His midfield partner is often promising English talent, James Ward-Prowse who is always hailed for his crosses. The Englishman’s ability going forward as well as his willingness to help his side defensively hasn’t gone unnoticed. The Southampton midfield ranks are adequate as the addition of Djenepo will give their buildup more vile, especially in crunch time. 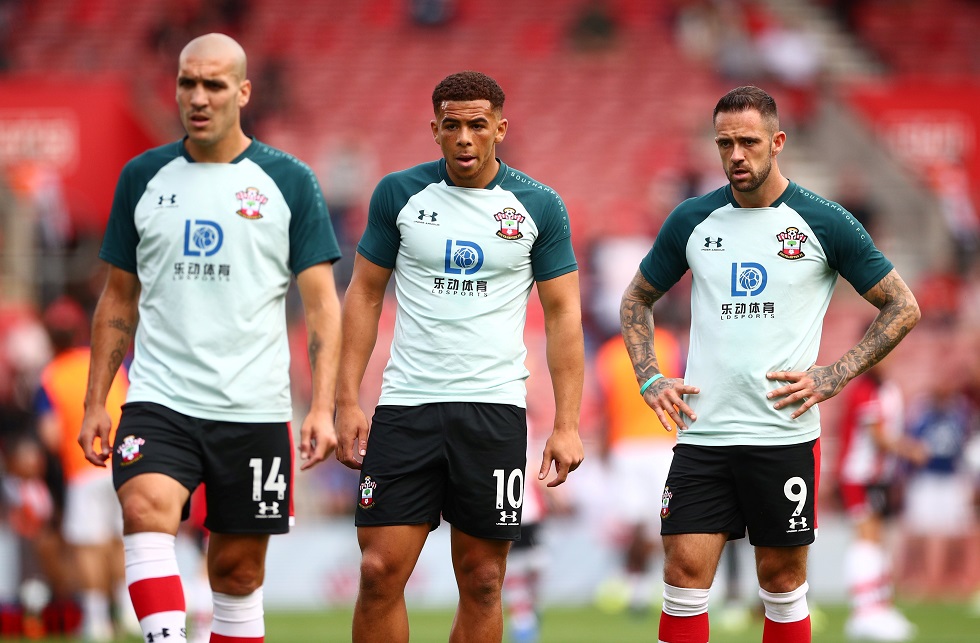 Charlie Austin had a huge impact after his arrival but his injury history was not something Hassenhutl wanted to gamble with. The German boss sold Austin off to West Brom and brought the much younger and promising Che Adams. He also secured the permanent transfer of Danny Ings from Liverpool.

A lot of fans put down the lack of goals to the old manager’s style of play. Southampton scored only 45 goals in 38 games last season, which was enough to save them from relegation but barely, considering the amount they let in. Hassenhutl likes to implement an attacking style of football which places a lot of responsibilities on his strikers. Danny Ings scored 22 goals last season and missed out of a share of the Golden Boot to Jamie Vardy by a single strike. He is a tireless worker and has indicated what amount hustling can pay off.