EPL team of the week 23 midfielders 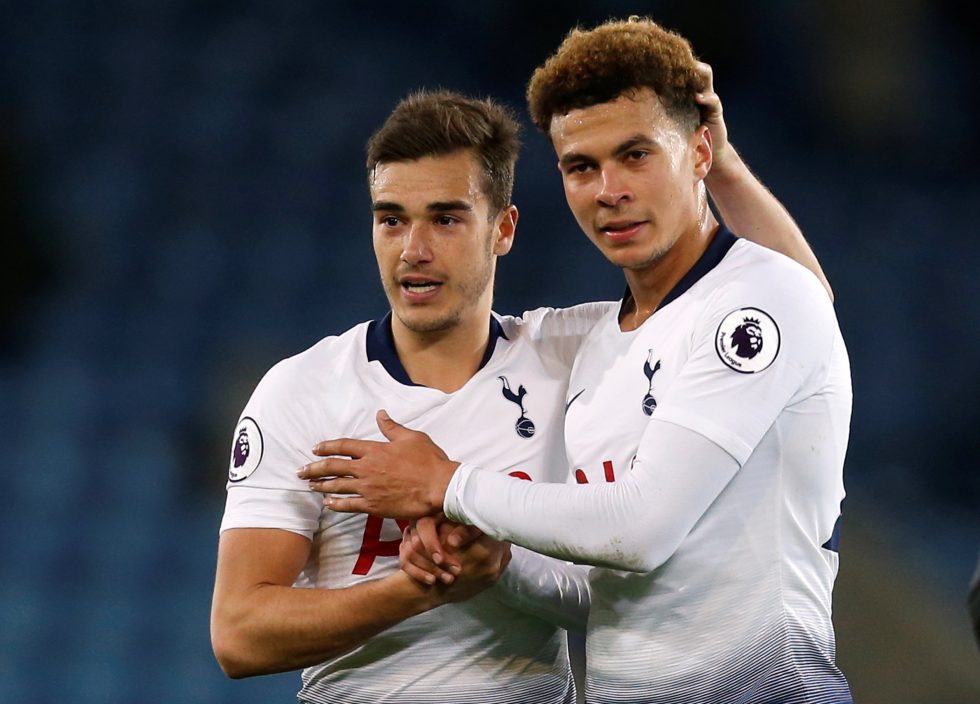 Harry Winks scored the winner against Fulham his first league goal since 2016. His scored proved to be the deciding figure

After a rough start to the seeing, Leroy Sane now seems to be getting his vibe back in Manchester City’s title charge, the young German scored and assisted in Man City’s 3-0 over Huddersfield Town to reduce Liverpool’s lead to four points.