EPL team of the week 23 defenders 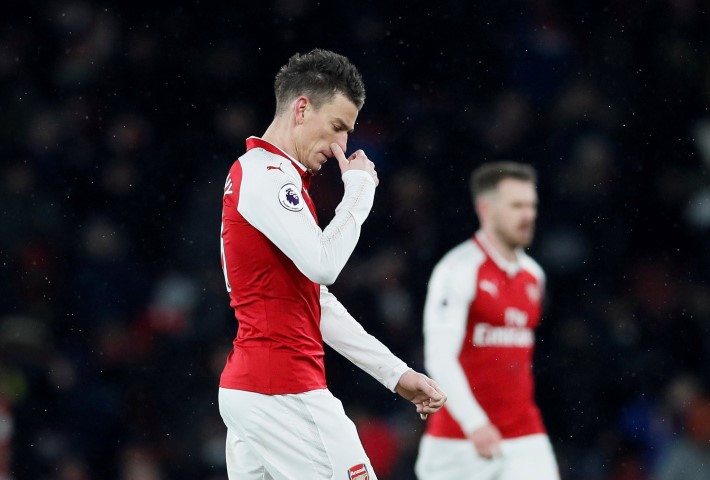 Fabien Shar showed two goals in last weekend’s Premier League fixture becoming the first Newcastle defender to score two goals in a single since Philippe Albert against Manchester City in February 1996. He did so as the Magpies defeated Cardiff 3-0 on Saturday.

A clean sheet has been rare for Arsenal this season but against Chelsea on Saturday, they got one. Key to it was Captain Koscielny who also scored the second goal after Alexander Lacazette goal as the Gunners ran out 2-0 winners to re-ignite their push for a top four finish.

Danilo scored City’s 100th goal of the season, the first in their 3-0 win away to Huddersfield on Sunday. He was also involved in the third goal.