EPL team of the week 23 Attackers 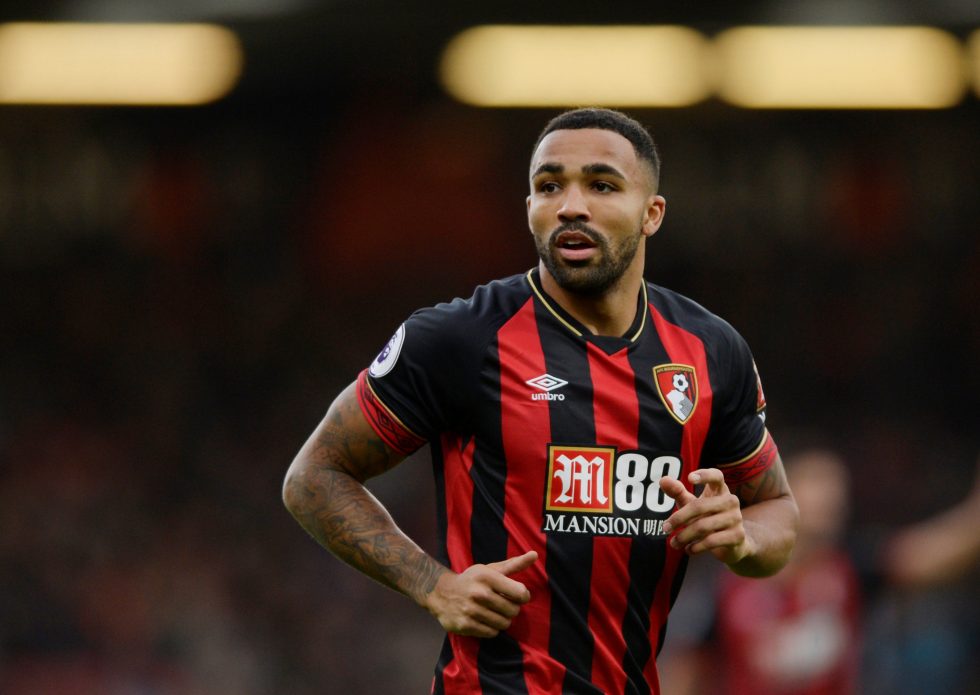 Two goal hero Mohammed Salah makes the team of the week game round 23. The Liverpool man scored with both of his shots on Target in Liverpool’s dramatic 4-3 win over Crystal Palace at Anfield.

Premier League Team of the Week