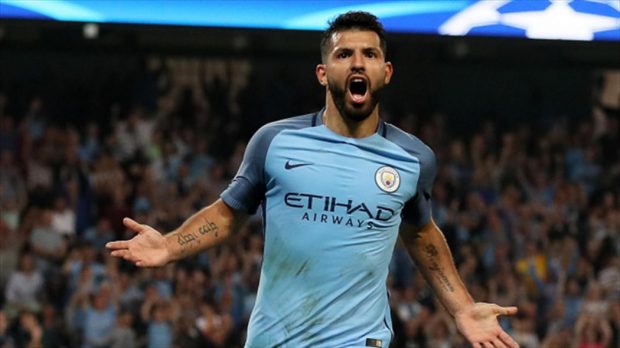 The Blues have a whole host of players currently on their radar, with a striker their number one priority.

Chelsea are on the lookout for several new players to help strengthen their squad to help them in Europe this coming campaign.

The Blues stormed to the Premier League title under Antonio Conte last season and the former Italy national team coach is eager to recruit some more top talent to ensure they can challenge in the league again and also cope with the demands of the Champions League.

He’s already got to work bringing in some fresh faces. Willy Caballero has joined the club on a free transfer as suitable backup to Thibaut Courtois, while Antonio Rudiger has penned a deal to join the club from Roma to help make the Blues defence even more solid.

More recently, Tiemoue Bakayoko made the move to Stamford Bridge in a £40m deal from Monaco, to help improve the side in the middle of the field.

The club aren’t stopping their though and are keen to continue splashing the cash to make their squad the best that it can be. Here are ten current Chelsea targets who could end up in the Premier League sooner rather than later…

Chelsea are desperate to bring in a striker and recent reports have claimed that Aubameyang is high on their list of targets. The Borussia Dortmund man wouldn’t be cheap but he’s guaranteed goals and that’s exactly what the Blues want.

It looks like Diego Costa might no longer be needed at Stamford Bridge and what better way to replace him than with the impressive Gabon international.

He’s been a transfer target for a number of top European sides over the last few seasons and this summer could finally be the year that he makes the move to England.

Dortmund have claimed that they have no plans to let go of their star man, despite the fact that both Man City and Chelsea are willing to splash huge amounts of cash to land him.

It is unlikely to deter the Blues from trying to secure his signature though, so expect Antonio Conte to continue in his pursuit of Aubameyang.