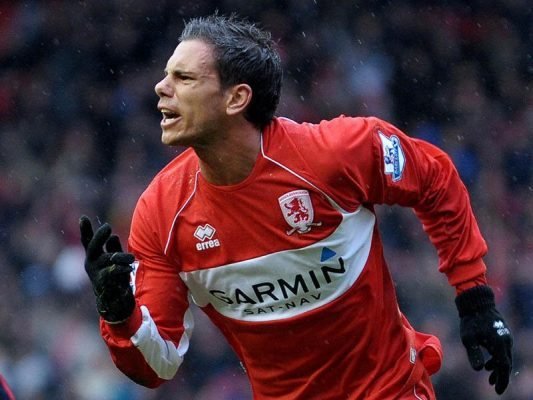 A Former Arsenal youngster who moved to Middlesbrough after one season and then after three years at the Riverside Stadium, moved to France with FC Lorient. His latest run was with Lorient once again when he returned to the club in September 2016. The-34-year-old is currently a free agent.