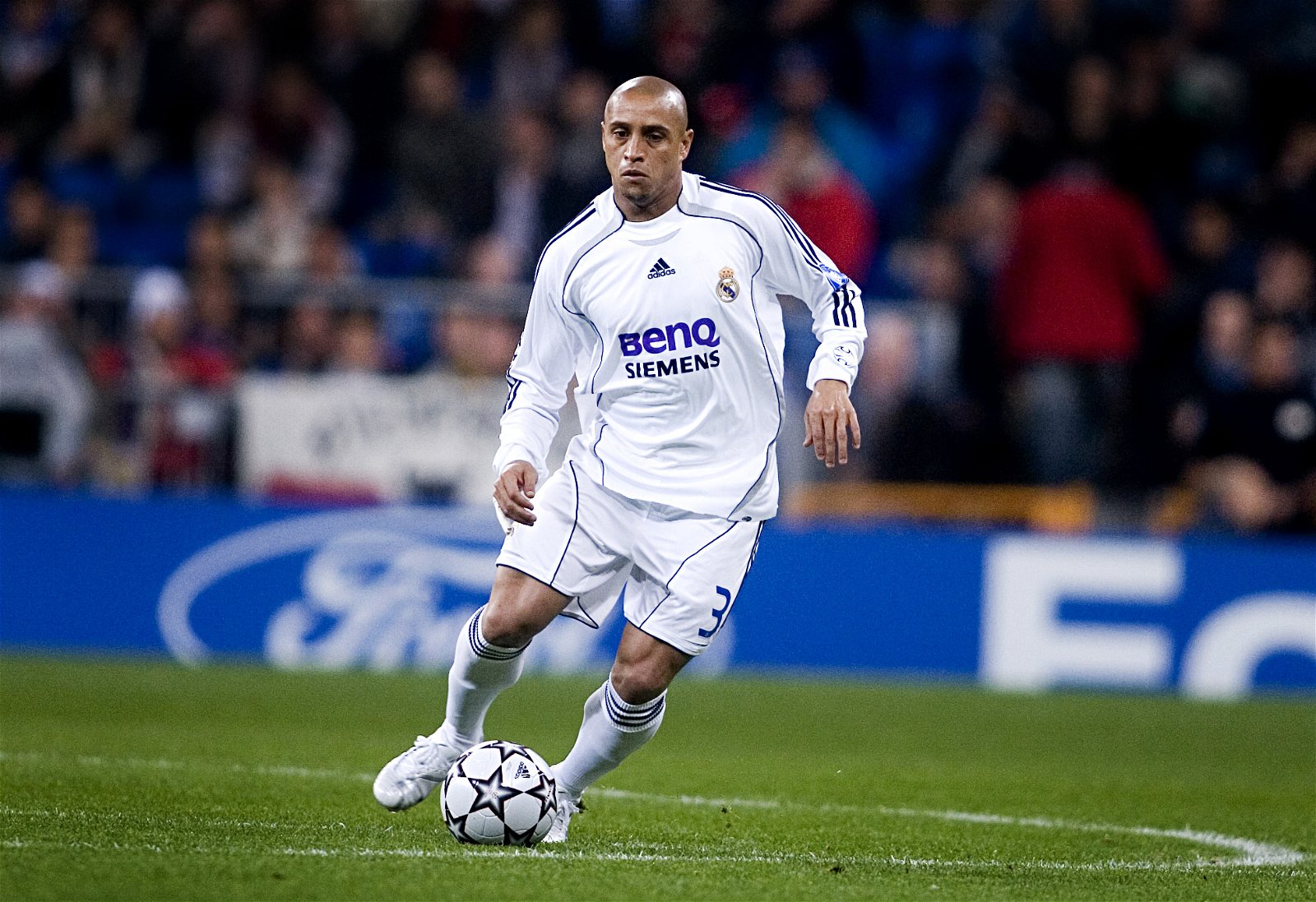 His unique attacking style helped Real Madrid to three Champions League titles and another 4 league titles in his 11 years at the club, Inter Milan must be kicking themselves for selling him after just one season in 1995. And I’m sure you’ve all seen that freekick goal he scored from the outside of his left foot which is probably one of the most curled and powerful free kicks ever taken. He is one of the most gifted full-backs of all time.