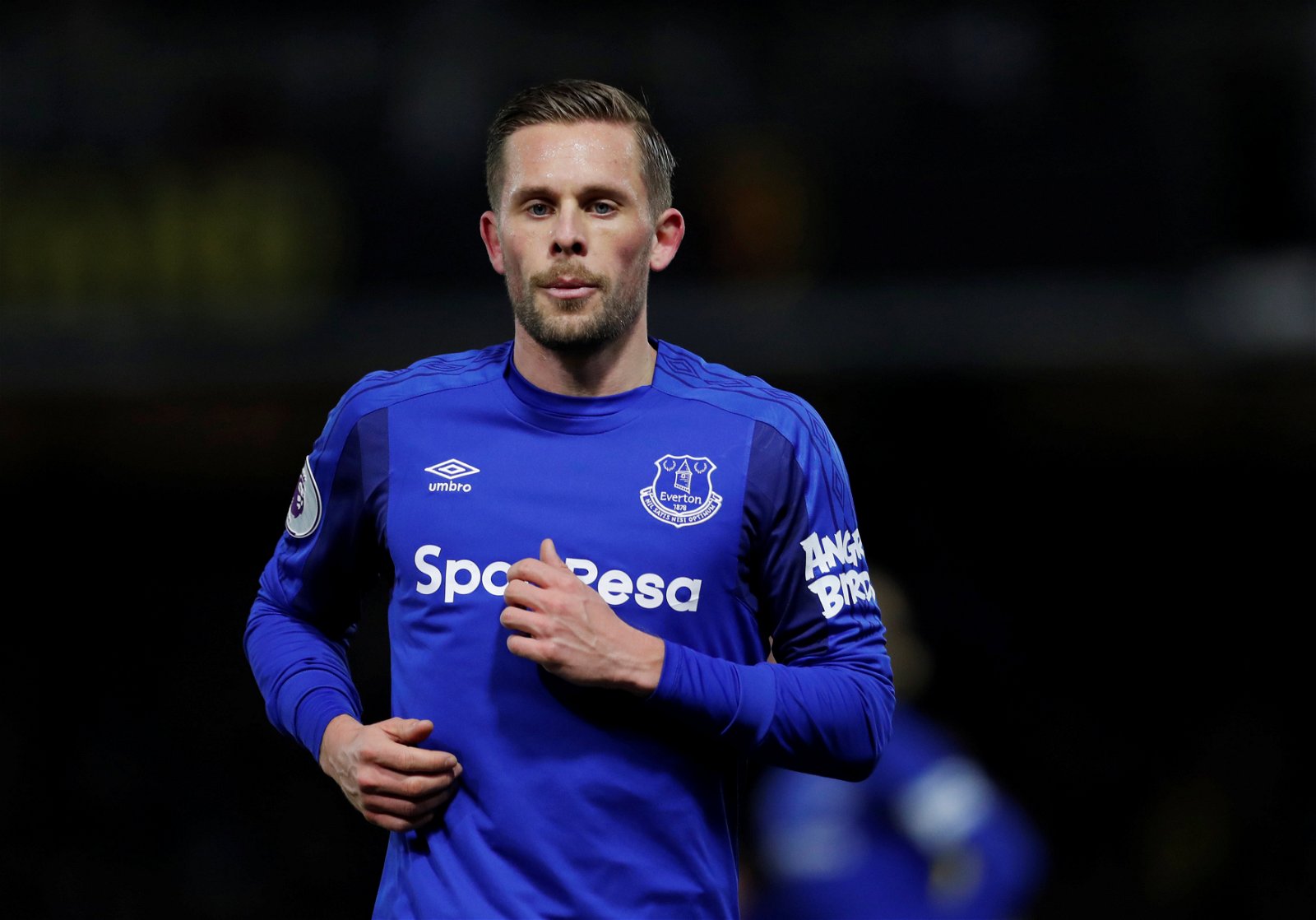 Yes-another Everton player. It’s quite amazing how astonishingly bad all of Everton’s new signings have been this season. Technical director of football Steve Walsh may have some answering to do to the board! But for me the second most disappointing Premier League player this season has been Gylfi Sigurdsson.

The Icelandic midfielder secured a £45m move to Everton from Swansea in the summer of 2017 after a fantastic season he had at Swansea. I used to love watching this guy play- the passes, the free kicks, the assists and goals. But for Everton, he hasn’t done that. And yes, maybe he has been played out of position- as he’s been playing on the wing rather than his more natural number 10 role. But stats don’t lie- he has just four goals and three assists to his name after 25 appearances. While last season- he had nine goals and 13 assists, helping Swansea avoid relegation.