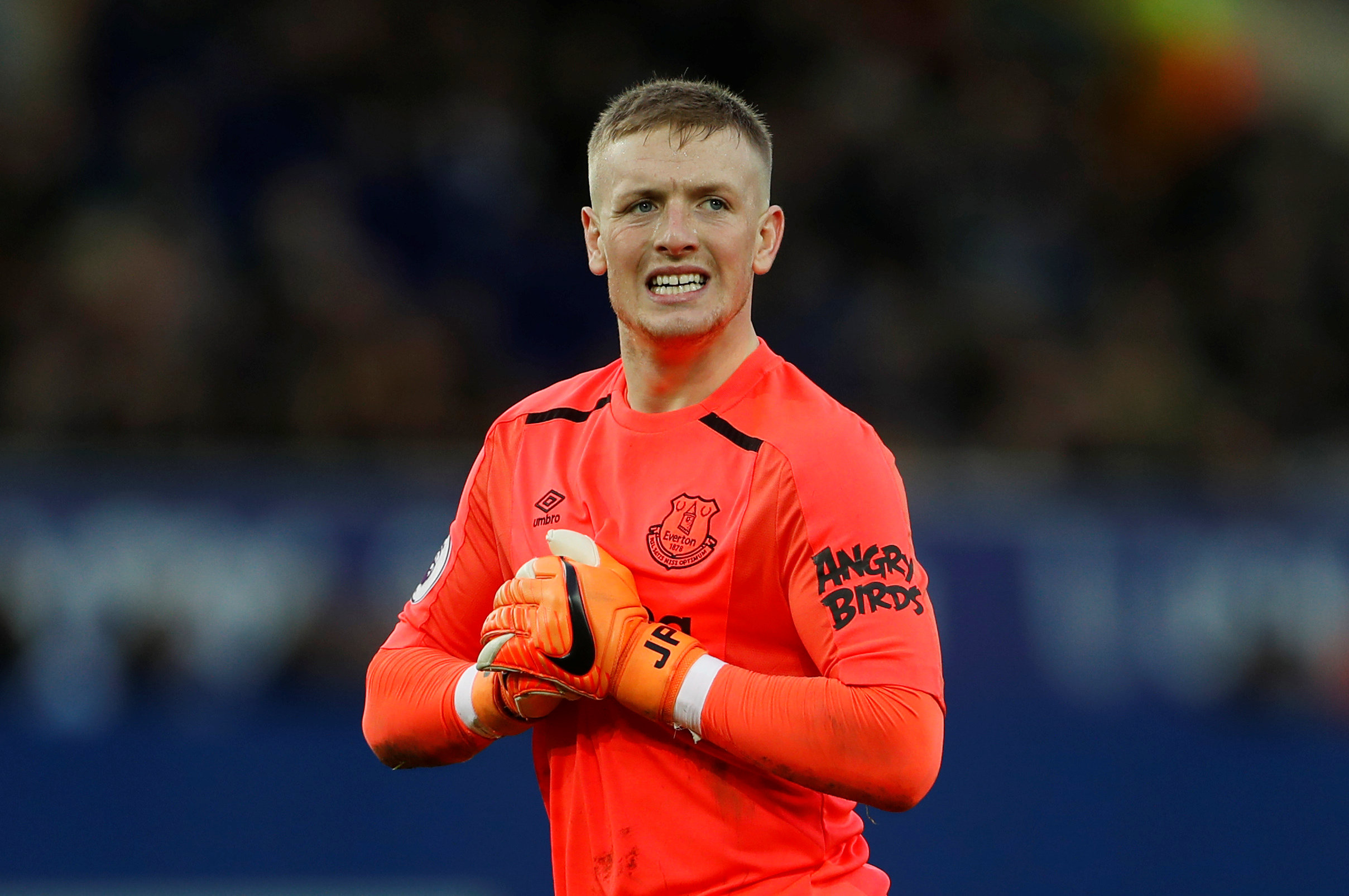 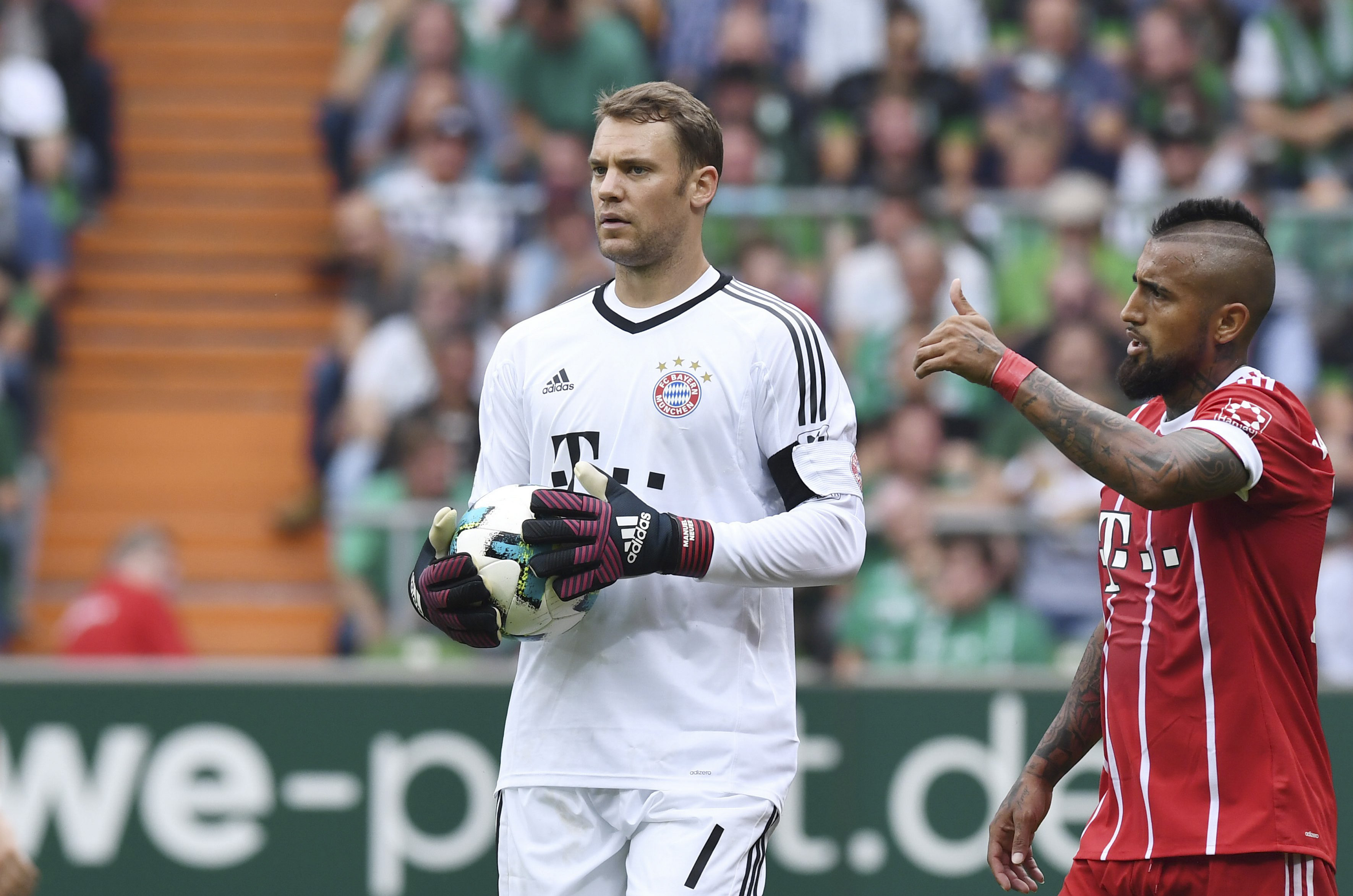 2001 seems to be a popular year with goalkeepers. Already we have covered multiple most expensive goalkeepers’ who were signed in 2001. Well Manuel Neuer was signed in 2001 and is widely regarded as the best goalkeepers’ in the world. Although in recent seasons David de Gea could possibly be considered by others as the best. Neuer arrived at Bayern Munich as a young and promising goalkeeper. And now, he is one of the best in the world. Some of his saves are absolutely mind blowing. His reflexes and shot stopping skills are almost animal like. He is one of the most expensive goalkeepers’ ever.