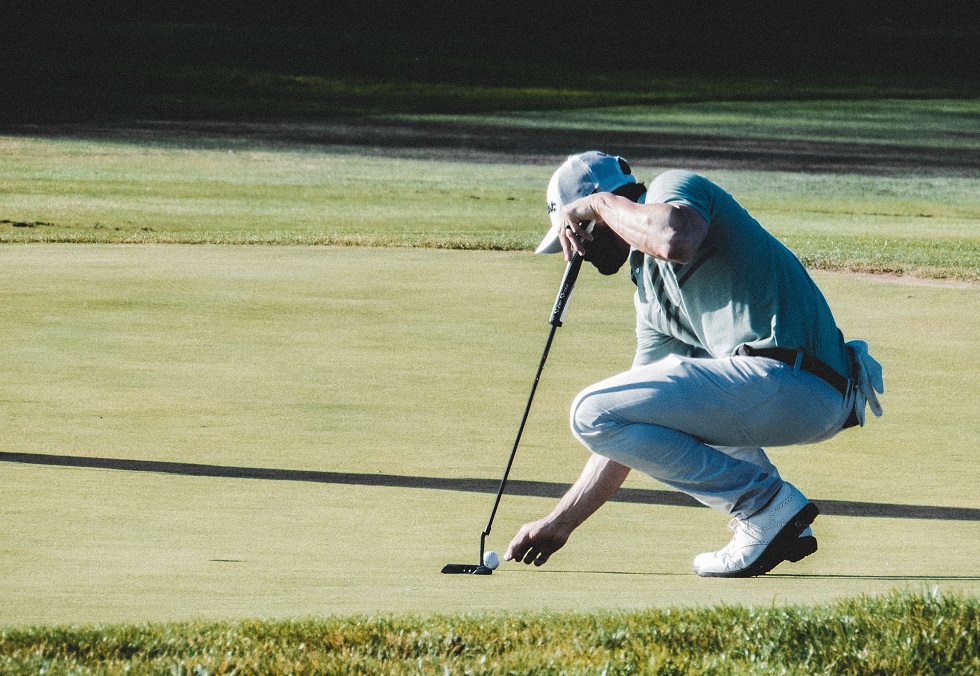 PGA Championship Winner 2020? Rory Mcilroy has the best odds at 10.00. Who are the good players to bet on? Find out the best odds from bet365!

PGA Championship Winner 2019? Brooks Koepka won 2019 PGA Champions and in the last 10 years has two back to back wins. Tiger Woods was the last man to do it.

Here is our list with all PGA Championship past Champions since 1916 to 1999.

Nations with most PGA Champions wins? USA leads by a daylight margin on this list. In fact the next 9 countries put together cannot match up with the US.

Most El Clasico Appearances: Lionel Messi & Sergio Ramos are on the list!