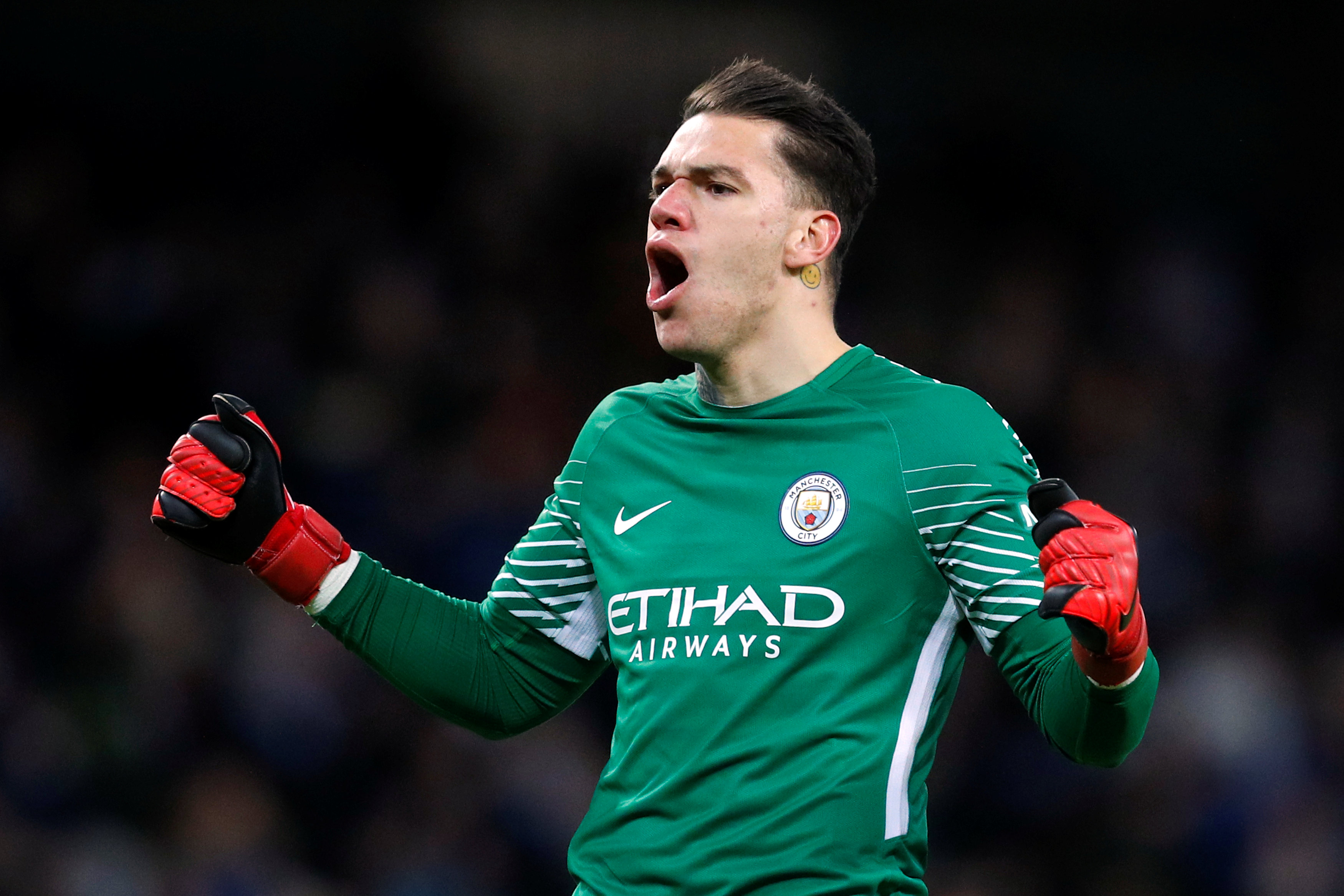 Ederson joined Manchester City from Benfica for £35million. He has gone on to justify the high price tag after dozens of great performances this season for City and has helped them to be leading the Premier League by quite a margin in the 2017/18 season. Ederson is is highly regarded for his outstanding ball distribution and skill. His control and confidence on the ball enables him to retain possession and quickly play the ball out from the back- suiting Pep Guardiola’s style of play perfectly. And that is why he is one of the most expensive goalkeepers of all time.