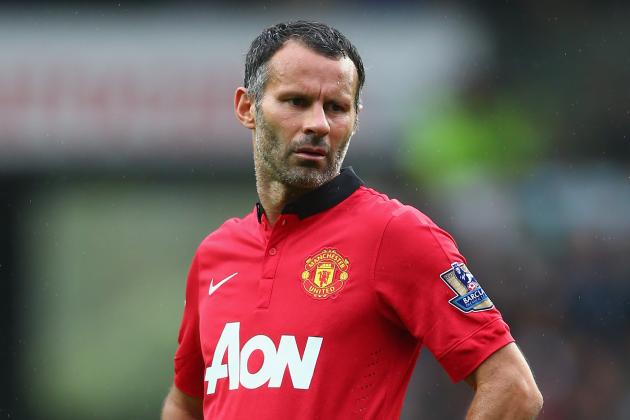 Another Manchester United legend makes the list of the Greatest Top 10 One Club Footballers of All Time. Ryan Giggs has spent 24 years at Manchester United and then became the assistant manager at Old Trafford, working with boss Louis Van Gaal. Now he is the Wales national team manager.

Ryan Giggs has most Premier League appearances. The former midfielder has made more than 900 appearances for United and has won 12 Premier League titles and 2 European cups adding up to a total of 30 trophies.

Giggs had a brief spell as manager when the club decided to sack David Moyes at the end of last season.