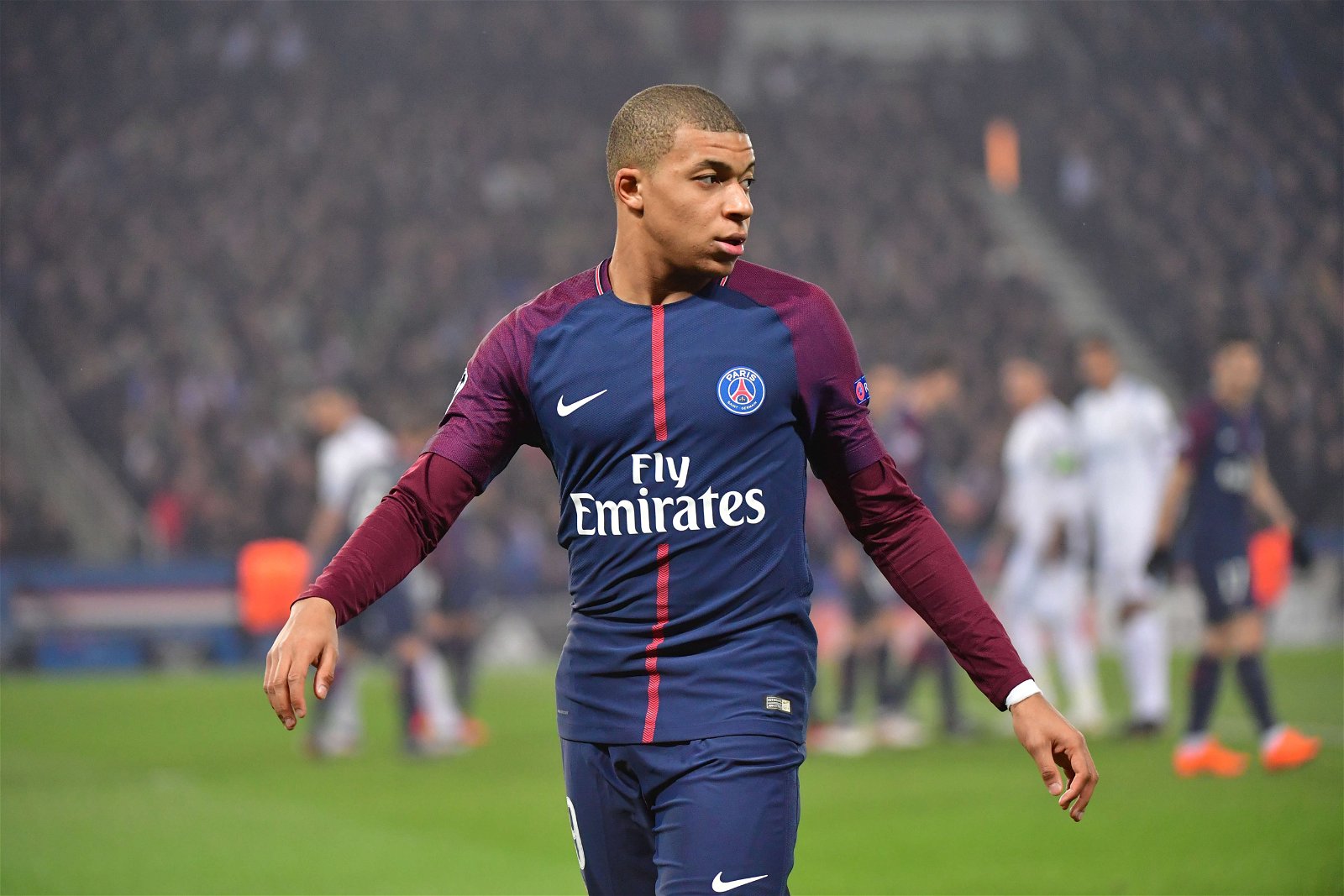 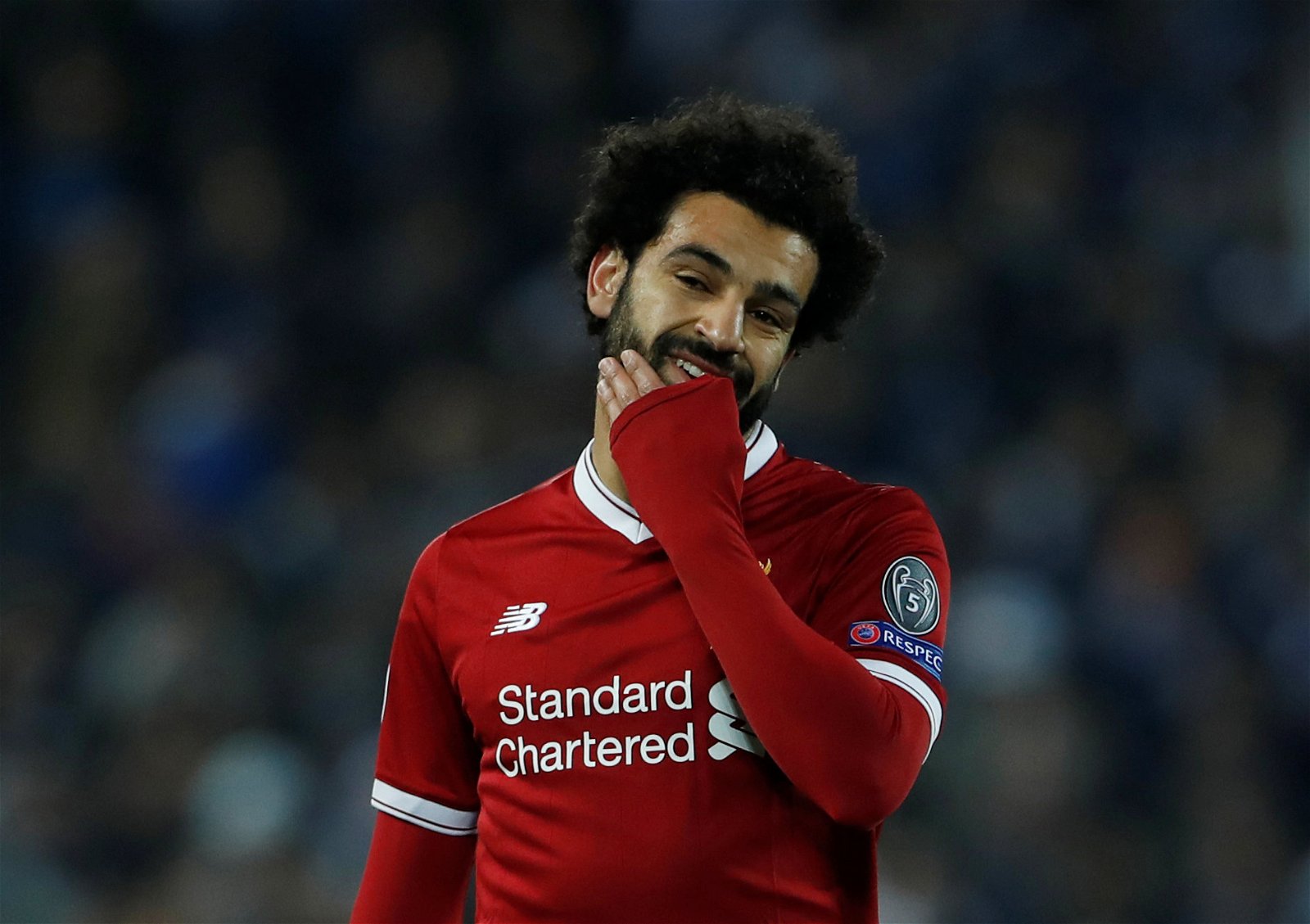 The market value of some of Europe’s biggest name players has rocketed since last summer. Here we look at the Top 10 footballer market value increases in the last six months.

And while some footballer’s fees have blown many football fans’ minds, it’s not just the world’s most elite footballers whose values have rocketed in recent years. In the past year alone, some of the Premier League’s best talents have seen their market value rise significantly.

Here, Silly Season brings you the Top 10 players whose market value has increased the most since last summer. 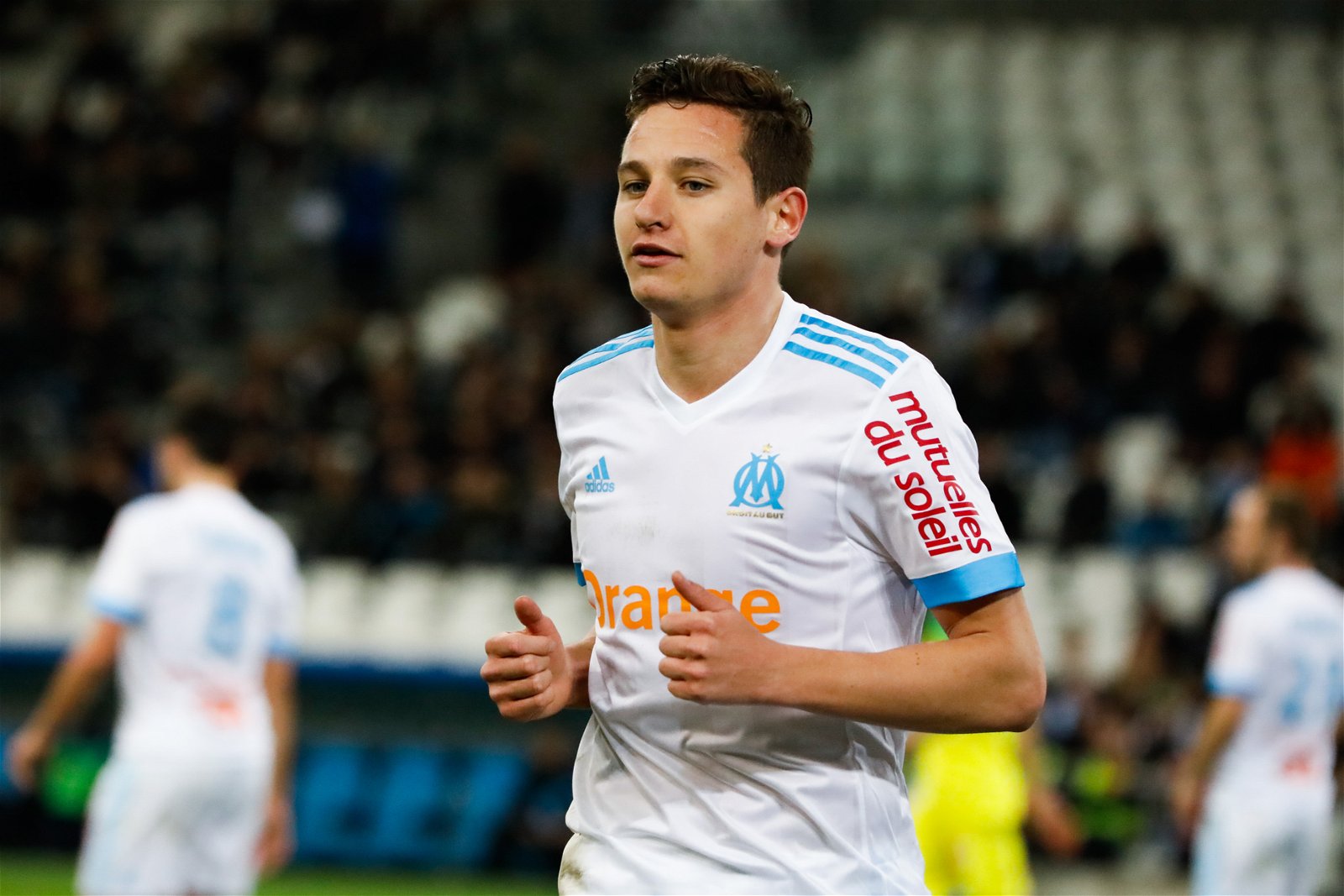 The 25-year-old winger from Ligue 1 club Olympique de Marseille has been in fine form this season after scoring 16 goals and made 10 assists in 28 appearances. The former Newcastle United player has been linked with a return to the Premier League but has spent the last three seasons at Marseille. Last season, he scored 15 goals and made eight assists in 38 appearances in the Ligue One.

His value rose by £34.1million over the past six months and he is now valued at £73 million.