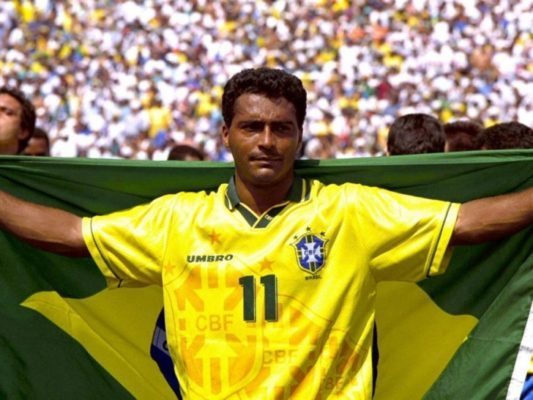 Brazilian Romario takes up second spot on the Top 10 Most Selfish Soccer Players of All Time . The Brazilian was a genius in front of goal and during his days in the spot light he was well known for his goal scoring ability. During his time at PSV Eindhoven with fellow striker Wim Kieft he was not known to pass the ball in front of goal to his partner .

In one of the interviews, Wim Kieft said that Romario never passed it in front of goal, while he passed Romario the ball quite a bit, allowing him to score more goals.