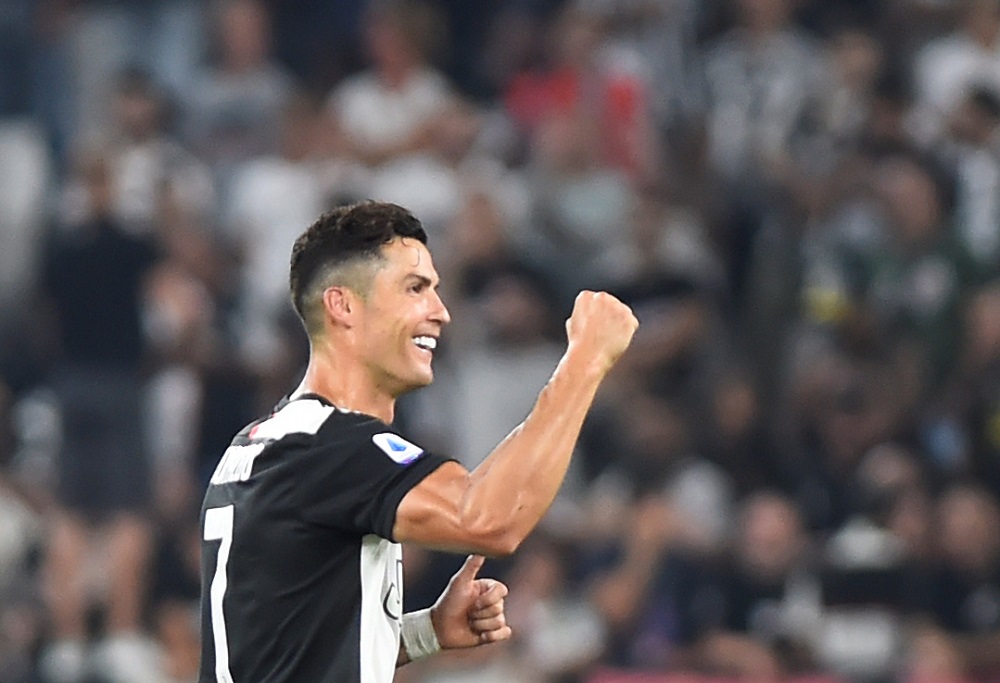 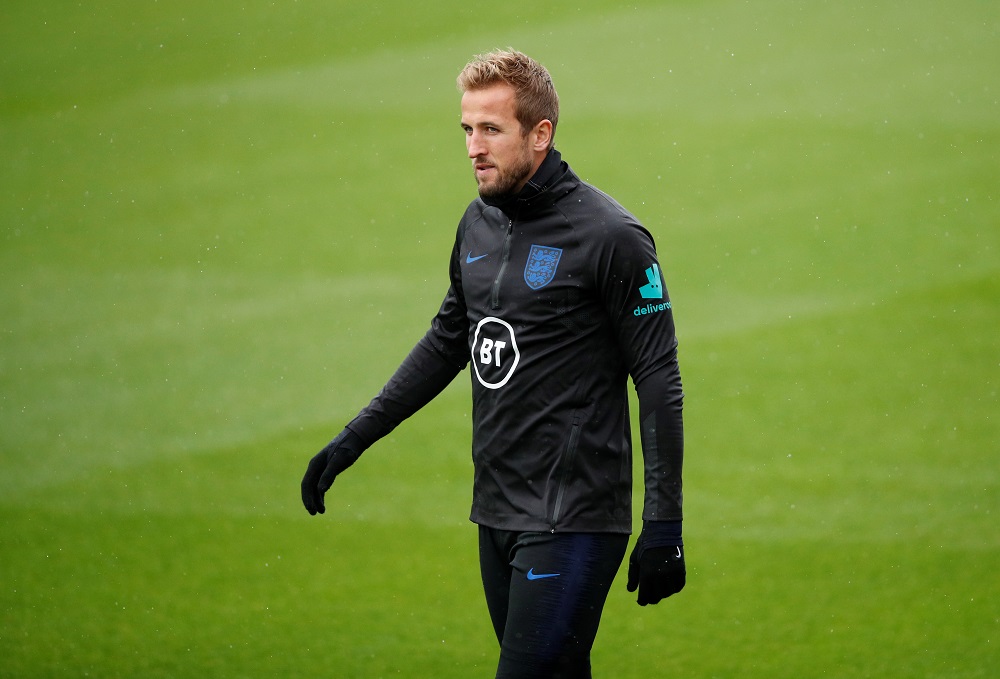 Harry Kane broke a number of hearts when decided to extend his contract with Tottenham. The Englishman has been one of the most-sought players of his generation, and justifyably so.

Kane won the Golden Boot at the World Cup and bettered his consistency by scoring 30 Premier League goals for the first time in his career.

Techincally strong and with a gifted eye for goal, He is virtually impossible to play against in his day. Rest assured fans, aged just 26 yet, Kane has a lot in his locker yet to be delivered in the years to come. 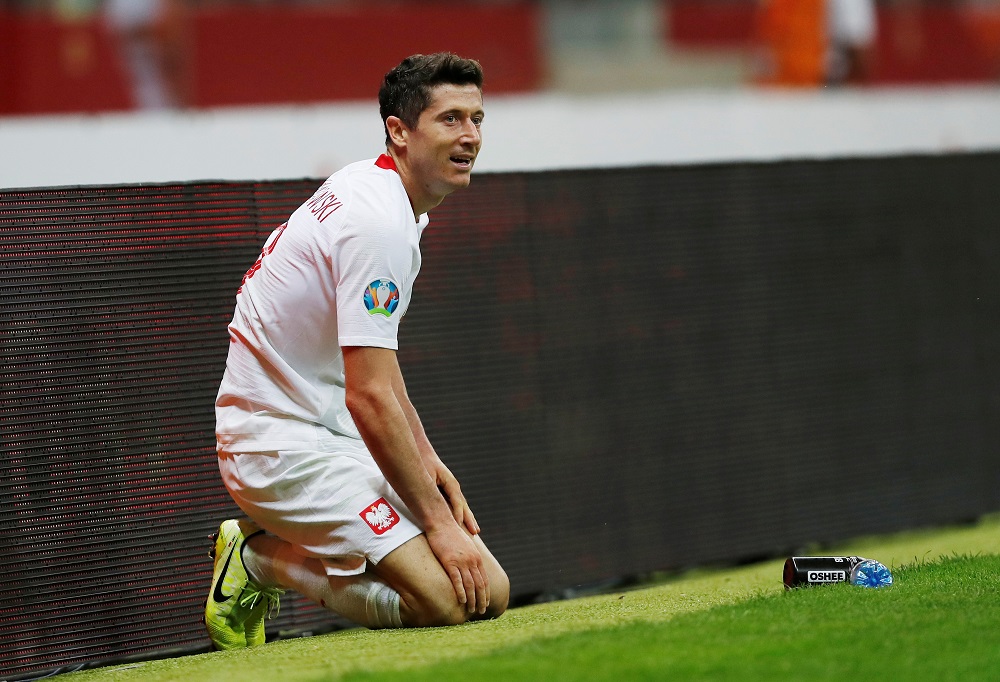 Robert Lewandowski had a World Cup to foeget last summer as Poland crashed out in the group stages. However, that will do little to dent his image as one of the most feared strikers of his generation.

Lewandowski has broken the 40-goal barrier in each of his last three seasons with Bayern Munich – a fact that still shows the 30-year-old still has a plethora of talent to ooze out.

Lewandowski is the master of link-up play and hardly misses an opportunity to rattle the net. He is probably the greatest steal the beautiful game has ever witnessed in this century.