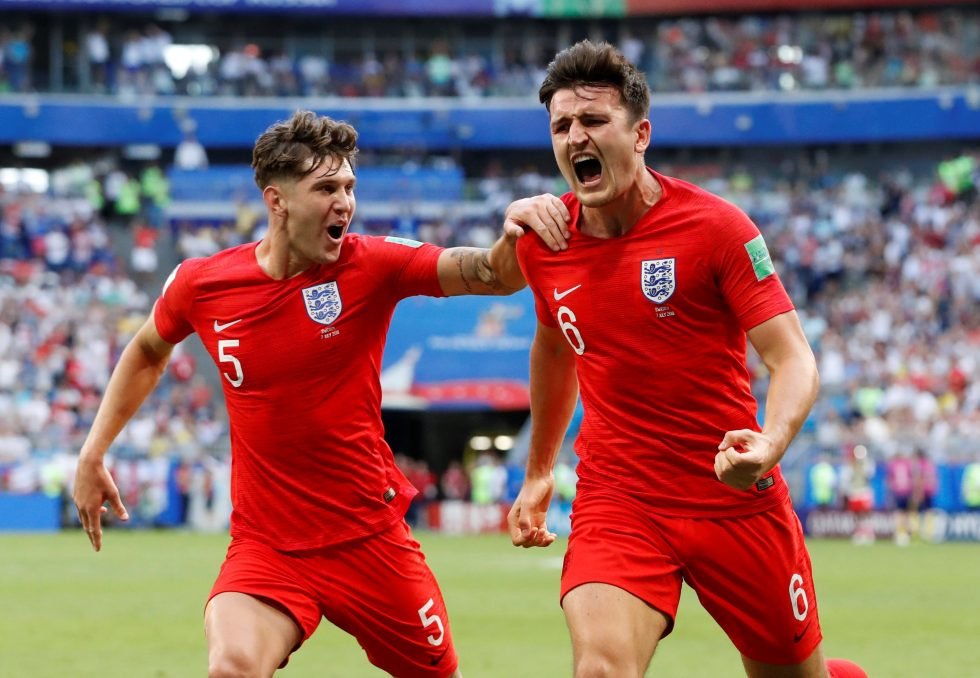 There is strong competition within the England squad for the Euro 2020. Gareth Southgate has a hard task in front of him in picking the best possible team for the 2020 European Championship.

The Three Lions absolutely flew through the qualifiers, losing just one game against the Czech Republic back in October 2019. They scored 37 goals and conceded only 6 to top their group and get placed alongside Croatia and the Czech Republic (again) in Group D of Euro 2020.

Here is all the information you need about the England Euro 2020 Group, Group Stage Schedule and all the National Team players playing in Euro 2021.

England will play against Croatia, Czech Republic and Scotland who are the teams in the Germany Euro Group D. Here is the Euro 2020 Group D table standings and results:

The expectations are that England will go all the way and win the whole tournament is quite promising, as only France, Spain and Germany are seen to have better chances than us by Paddy Power.

England’s chances to advance from Group D are quite large in terms of the odds (1/16) and they are the favourites to win the group.

England national football team Euro 2020. Here are all players who made it into the 26-man squad for England in the Euro 2020. It should consist of 23 outfield players and 3 goalkeepers. Here is the England squad for Euro 2021:

England Defenders in Euro 2020? Here are the footballers that will play in England defence in Euro 2021:

England Midfielders in Euro 2020? Here are the footballers that will play in England midfield in Euro 2021:

England’s top goalscorers in Euro 2020 qualifiers (including qualifying and Playoff):

Below are the following English football players who represent England’s best footballers and will try to win the European Championship gold to England. Here are the key football players in the England squad for Euro 2021: 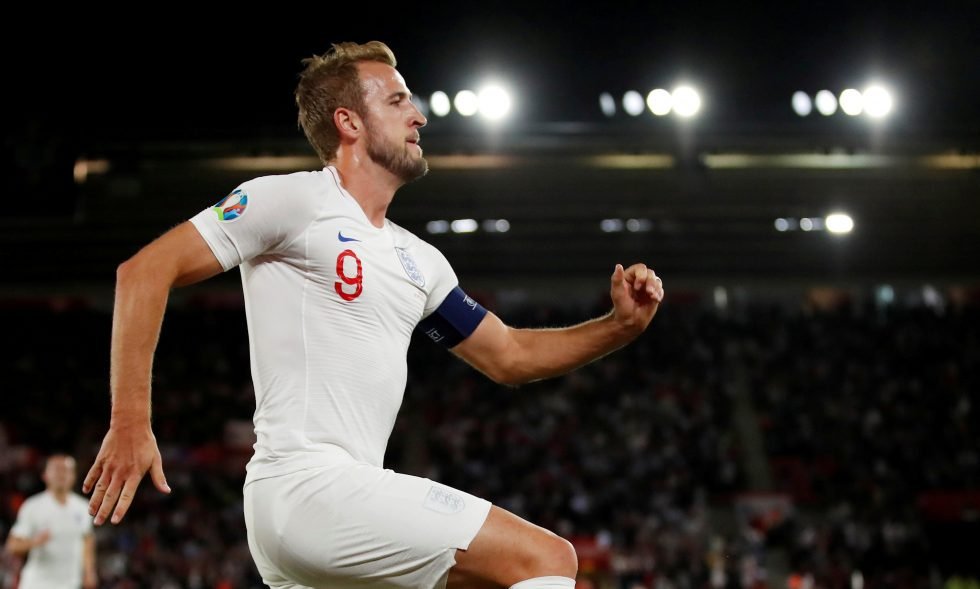 Harry Kane is obviously the leading man for England scoring-wise. He proved his mettle during the 2018 FIFA World Cup, scoring 6 goals in the tournament and winning the Golden Boot.

There is a reason why Gareth Southgate made him the captain. Kane is in his prime and has showcased an ability to lead back in the Tottenham ranks.

He won his 3rd Golden Boot in the Premier League this season. His strength to hold off opponents, ability to create plays and score clinically are all traits required in a top number nine. Kane boasts of those tremendously and more.

Jordan Henderson is another key players in the English Euro Squad

One of the senior figures of the team and a key cog in Southgate’s high-intensity system. Henderson was quite often the sole central figure for England during the 2018 World Cup and we got to see why.

He is adept at doing all the dirty work for his side while also launching his side’s attacks with the help around him.

The 30-year-old has come quite a long way since his days of being criticised for his touch or rather a lack of one. Henderson’s greatest trait might be his perseverance and that has seen him grow into an instrumental player at both club and country level.

Move over Kieran Tripper, it is Trent Alexander-Arnold who will be manning the right flank this Euros.

The 22-year-old has continued to develop at a meteoric rate and will only be looking to shift his Premier League winning form onto the international stage.

Harry Kane will be lying in wait every time for delivery whenever Alexander-Arnold gets the ball.

If you have any questions about England’s Euro squad in 2021 so you can easily drop a comment below and we’ll try to answer the questions of the England squad for Euro 2020 as best as we can.

This article will be updated continuously with the starting line-ups, facts, odds, statistics on the players and the Italian national team ahead of England’s individual European Championship matches.

For instance, we will try to answer the most common questions that you may have regarding England’s European Championship squad in 2021. Watch & Bet here =>

Find out more about at England official website and www.uefa.com.