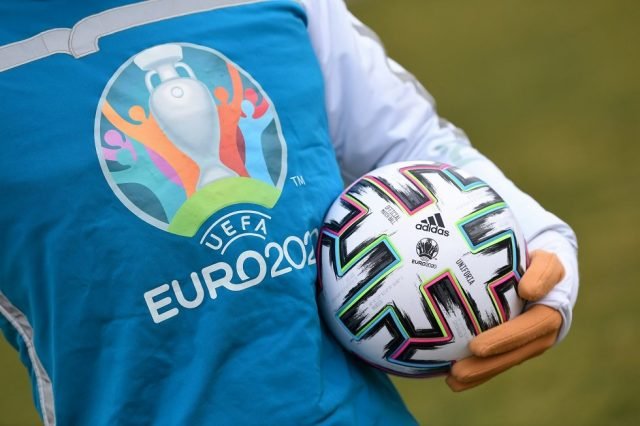 The European Championships have played out perfectly all the way up to reach the final stage. We have seen a glee of excitement from live fans, showcasing just how important it is to have them present at the games. Top nations have fought it out in the ultimate stage and gone home with their heads held high.

The two participating nations will be England and Italy. Both teams have come out as the best of the rest putting aside Denmark and Spain in the semi-finals respectively.

Where will the Euro 2020 final be held? The Euro 2020 final is due to be held in Wembley Stadium, one of England’s largest stadiums located in the capital. It opened in 2007 after demolishing the previous Wembley in 2003.

The new and improved setup is much more luxurious as it hosts some of world football’s biggest games. Wembley Stadium is owned and governed by the Football Association (FA). It fits 90,000 football fans and is the second-largest stadium in Europe.

The bookmakers have handed England and Italy with the best odds to come out as winners from the Semi finals. However there are still many that question Gareth Southgate’s tactics.

The UEFA Euro 2020 have got off to a stellar start. Most of the favourites of the tournament – Belgium, Germany, Netherlands, France and Portugal have all exited the tournament in dramatic fashion.

Even with the firepower some of the teams had to offer, they could not hold off against some of the underdogs of the tournament – Ukraine, Denmark and Czech Republic during this European Championships.

Not many would bet on Ukraine, Denmark and Czech Republic in Euro Semi Finals. One of them has the chance to reach all the way to the Euro 2021 final in London.

Italy is the first finalist of this year’s Euros. They beat Spain in the previous round through a penalty shootout. Both teams were level 1-1 ever after two hours of action.

Federico Chiesa broke the deadlock with a masterstrike from the edge of the box, taking apart Spain’s defence with his speed and quick feet. He curled the ball perfectly past Unai Simon after picking up a deflection from a previous shot.

Alvaro Morata’s moment of brilliance handed Spain an equaliser late into the fixture. A quick one-two with Dani Olmo broke the entire Italian defence open as the forward calmly struck the ball past Gianluigi Donnarumma.

Spain held majority of the posession but could not finish off their chances. Eventually it ended up hurting them as Jorginho guided in the final penalty to win Italy the game.

“It’s coming home” is the chant we have heard all summer and by the looks of it, it certainly is close. England were one of the favourites heading into the tournament and quite rightfully so.

They upstaged Denmark in the semi-final just off of the back of the talent they had on the benches.

Gareth Southgate did not have to sacrifice on quality at all when the players started to tire in extra time. Raheem Sterling and Bukayo Saka combined to equalise in the second half as Damsgard stunned the home crowd with a marvellous free-kick first.

The Three Lions were dominant with over 20 attempts on the night and Sterling was the architect of many. His speed and determined running was far too much for the Danes to handle.

In the final moments of extra-time, he earned England a penalty by driving at the Denmark defence. Harry Kane took the initial kick only to see it saved by Kasper Schmeichel. To his good fortunes, it simply deflected back onto his feet and the striker just slammed it past the keeper a second time.