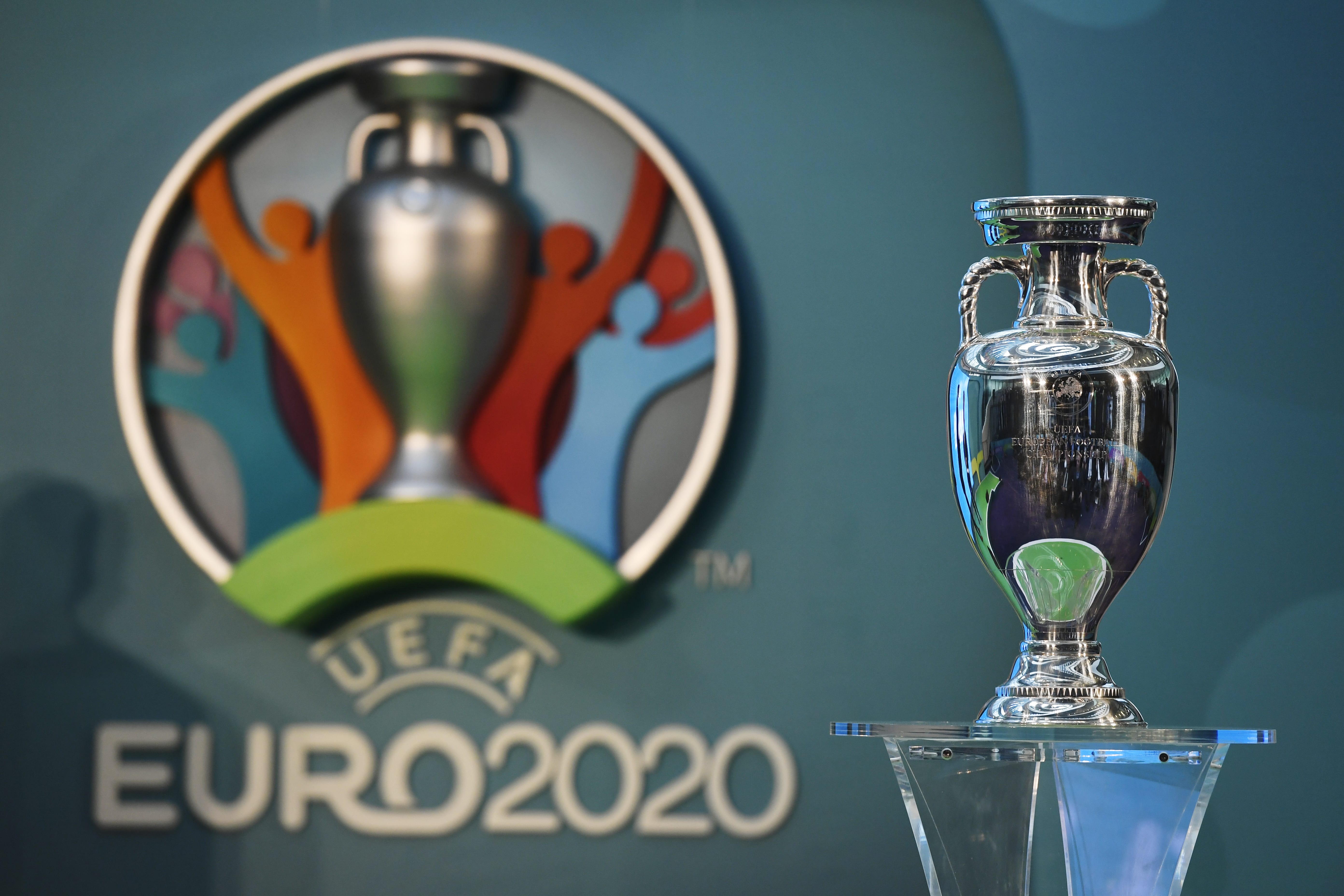 In the Euros 2020, England striker Harry Kane finished with 4 goals but does he make the list? Let’s find out. 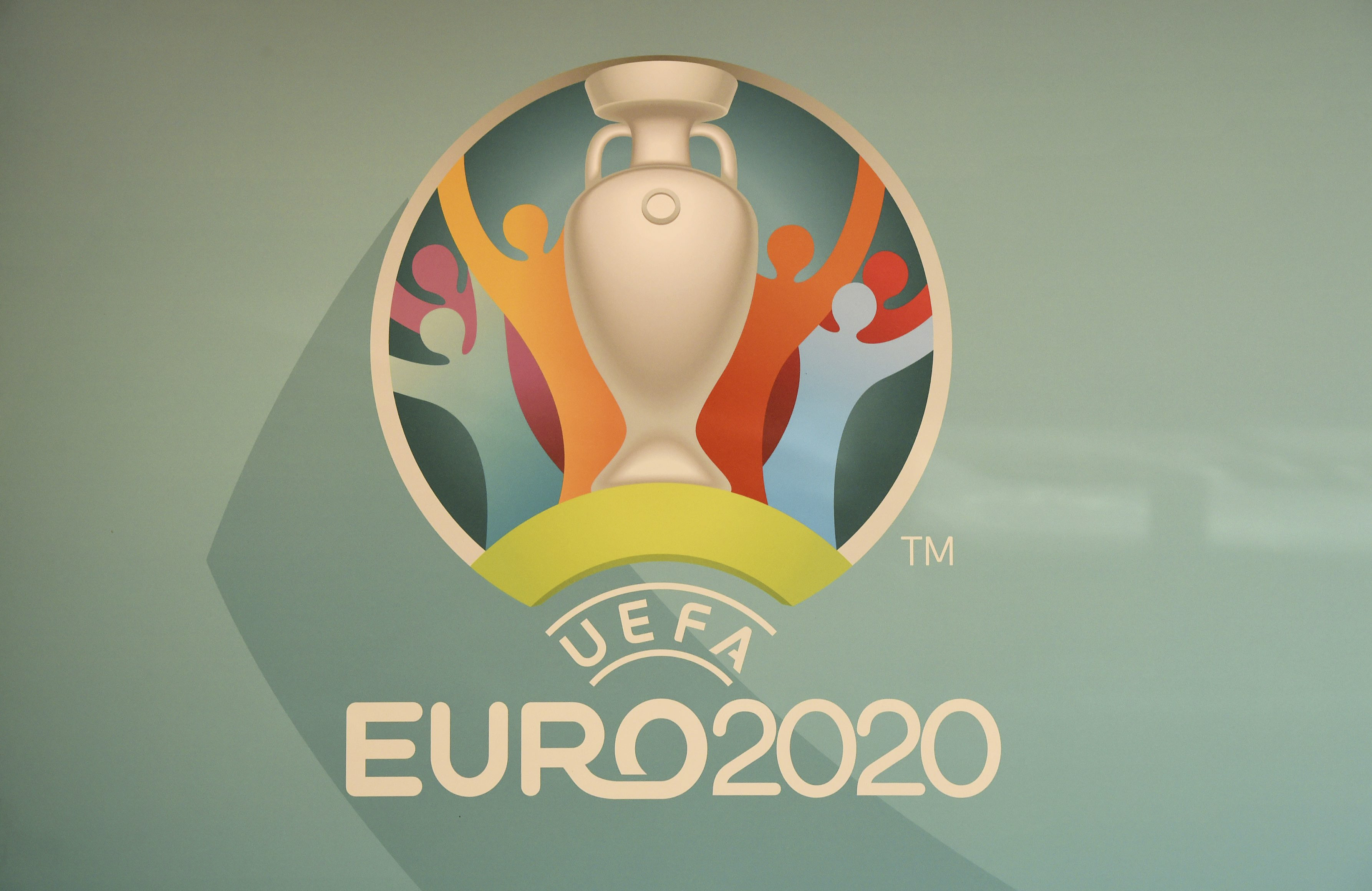 The tournament was held in 12 cities in 12 European countries from 11 June to 11 July 2021. Italy were named champions.

For the second time, the video assistant referee (VAR) system will be used at the UEFA European Championship.

The Portuguese international has 9 goals to his name and none of them are penalties. The forward led his Portuguese team to Euro 2016 triumph.

The all-time top-scorer in the history of the European Championships, Cristiano Ronaldo enjoyed another prolific season for Portugal. Ronaldo bagged the Golden Boot at Euro 2020 for scoring five goals in four games for his national side. He also bagged one assist which helped him pip Czech Republic’s Patrik Schick, who scored the same amount of goals as him.