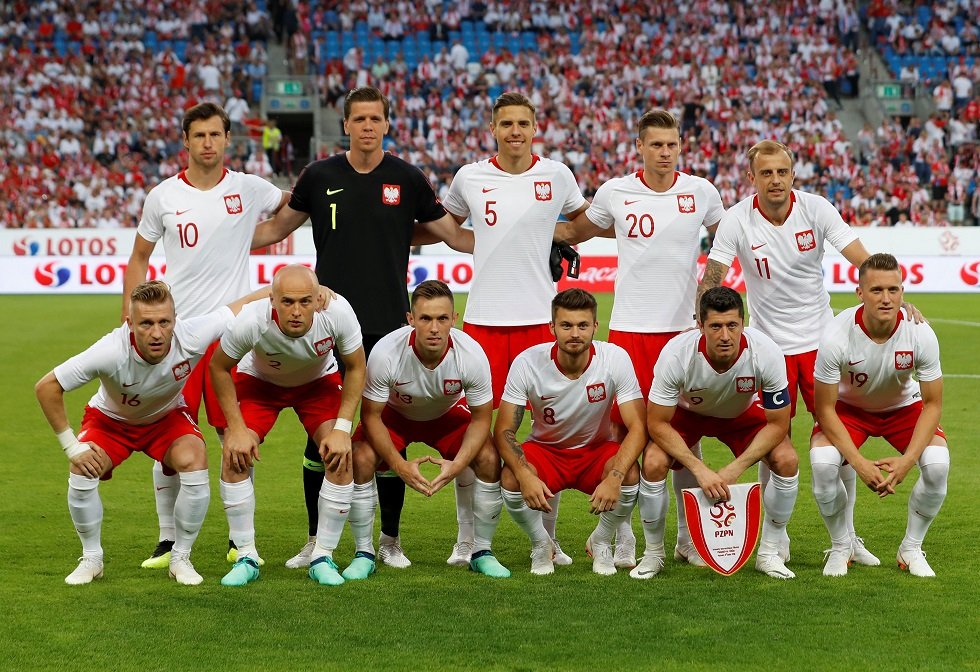 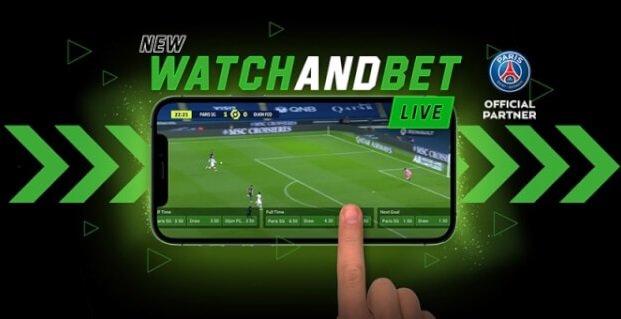 Poland had one of the strongest showings during the Euro 2020 qualifiers. They are still one of the most lethal attacking sides with Robert Lewandowski leading the charge from upfront.

Head coach, Jerzy Brzęczek believes Italy have a strong chance of winning. He said, “It’s very positive for us to play games with teams that are at the top of European football. The groups are decidedly very similar.

“We meet Italy for the second time. Holland are certainly a team that can have their say in the European Championship. We haven’t been playing for points for a long time. Italy, on the other hand, are one of the favourites to win Euro 2020.” Watch & Bet live here =>

Here is all the information you need about the Polish Euro 2020 Group, Group Stage Schedule and all the Polish National Team players playing in Euro 2021.

So, how can we expect Poland to lineup during the 2020 European Championship? The White and Reds will have one of the most experienced squads in the competitions with veterans like Lewandowski, Łukasz Piszczek, Artur Jędrzejczyk, Grzegorz Krychowiak and Kamil Glik featuring for them.

They also have a fair share of new world-class talent like Krzysztof Piątek. At 34, we can only hope to see former Borussia Dortmund ace, Jakub Błaszczykowski get selected in the final squad.

Overall, the qualifiers were a grand success with Poland progressing convincing through group G.

Polish Defenders in Euro 2020? Here are the footballers that will play in Polish defence in Euro 2021:

Below are the following Polish football players who represent Poland’s best footballers and will try to win the European Championship gold to Poland. Here are the key football players in the Poland squad for Euro 2021: 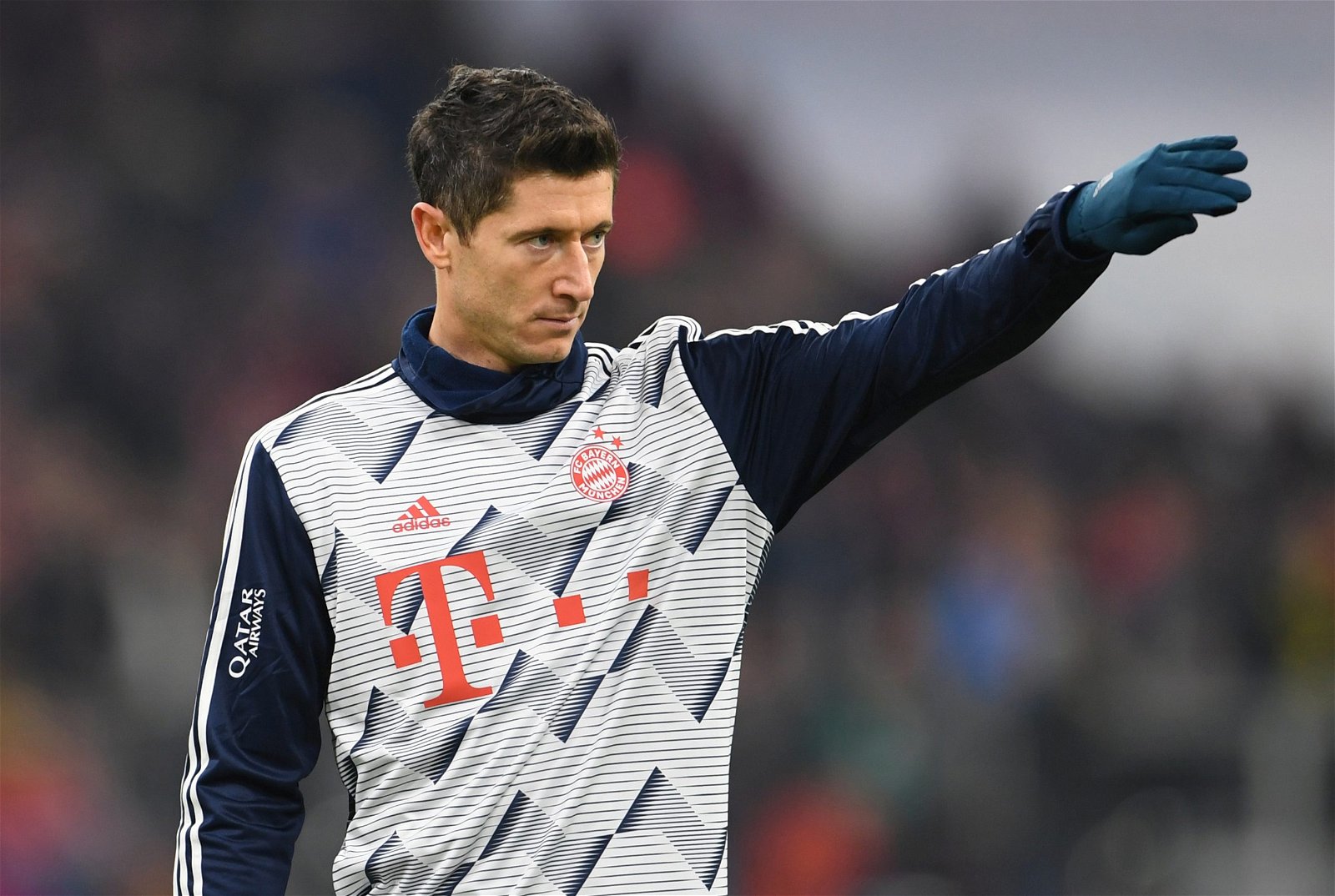 There is no denying just how influential Robert Lewandowski will be for this Polish team. He has gathered an astounding tally of 61 goals in 112 caps for Poland and has struck the back of the net 41 times in 29 games this season for Bayern Munich. Lewandowski is a gargantuan presence in the opposition penalty box and stopping him in this form will hard for any team.

You should watch out for the Napoli man during the 2020 Euros. Piotr will be pulling all the strings from midfield, dictating the tempo of this Polish side.

If there were to be another lethal threat in the Poland Euro 2020 squad, it will be the Hertha BSC forward. Piatek quickly came up in the Serie A only to make a quick switch to the Bundesliga. His dangerous poacher-like abilities and energy on the pitch will give Poland the x-factor going forward.

If you have any questions about Poland’s European Championship squad in 2020 you can easily drop a comment and we’ll try to answer the questions of the Poland squad for Euro 2020 as best as we can.

This article will be updated continuously with the starting line-ups, facts, odds, statistics on the players and the Poland national team ahead of Poland individual European Championship matches.

For instance, we will try to answer the most common questions that you may have regarding Poland’s European Championship squad in 2020. Watch & Bet live here =>