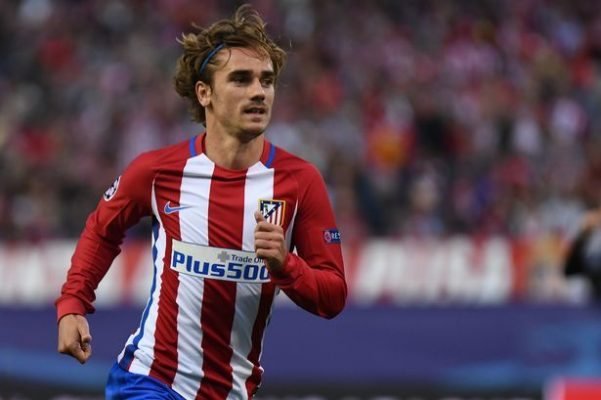 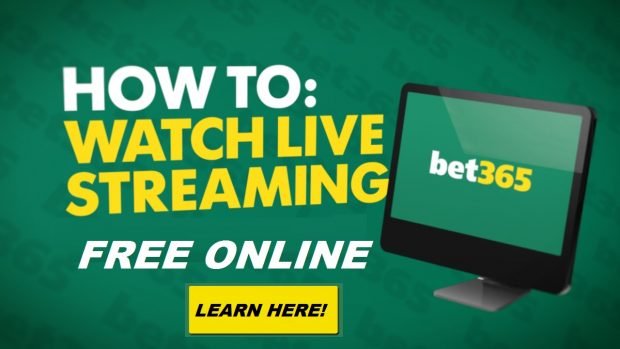 United, City and Barcelona to battle it out for Atletico star!

Manchester United were heavily linked with Atletico Madrid star Antoine Griezmann this summer. The deal seemed all but done until the Spanish side were handed a transfer ban.  The Frenchman decided to stay at the club out of loyalty.

According to Catalan outlet Sport, Griezmann could make a move once Diego Costa joins in January. Manchester United are still interested in the 26-year-old and would once again make a move for the forward.

However, they may face stiff competition from rivals Manchester City. Pep Guardiola has decided to add the French international to his squad. His side, currently, sit comfortably on the top of the league with an 8 point lead!

Barcelona could also be another team that may be interested in signing the player should he decide to leave. Barcelona tried very hard to land Phillipe Coutinho this summer, but Liverpool stuck to one answer from the beginning – NO!

It is believed that Barcelona would once again make a move for the Brazilian and if they fail, they would try to sign the 26-year-old.

Griezmann reportedly has a release clause of £180 million. But it is believed that Atletico could drop their asking price to as much as £90 million in the summer.

Bayern Munich also seems interested in the player but would have to break their bank to land the French international in the Bundelisga.

As things stand, Griezmann – who has a contract till 2022 – is expected to stay in Spain for the rest of the season before deciding to make a move away from the Wanda Metropolitano or not.

United, City and Barcelona to battle it out for Atletico star!

Read more about Manchester United and the Premier League