Manchester City will look to continue a dominant run over Watford as they continue to hold off a title challenge from Liverpool.

Pep Guardiola’s side have won every game since the Hornets’ run to the top flight, scoring 20 goals and conceding just two over six games.

Watford, meanwhile, have won just twice since going fourth in early September and have picked up just one point from their previous four games to drop to 10th in the standings. 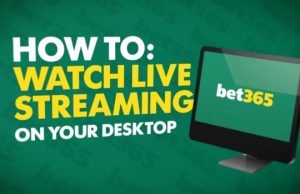 Pep Guardiola will assess Sergio Aguero’s fitness, after the Argentine missed Saturday’s triumph over Bournemouth, and he will also wait to see how Oleksandr Zinchenko is after gashing his nose against the Cherries.

Kevin De Bruyne is again ruled out with ligament damage sustained in the Carabao Cup win over Fulham.

Benjamin Mendy is out for up to 12 weeks, while goalkeeper Claudio Bravo is a long-term absentee, having sustained an Achilles tendon injury. The Chilean ‘keeper underwent scans, which confirmed a rupture in the tendon of his left foot.

Adalberto Penaranda (foot) is unlikely to feature, while Daryl Janmaat is also a doubt.

Tom Cleverley (achilles) is close to a return, but Tuesday’s game could prove too soon. 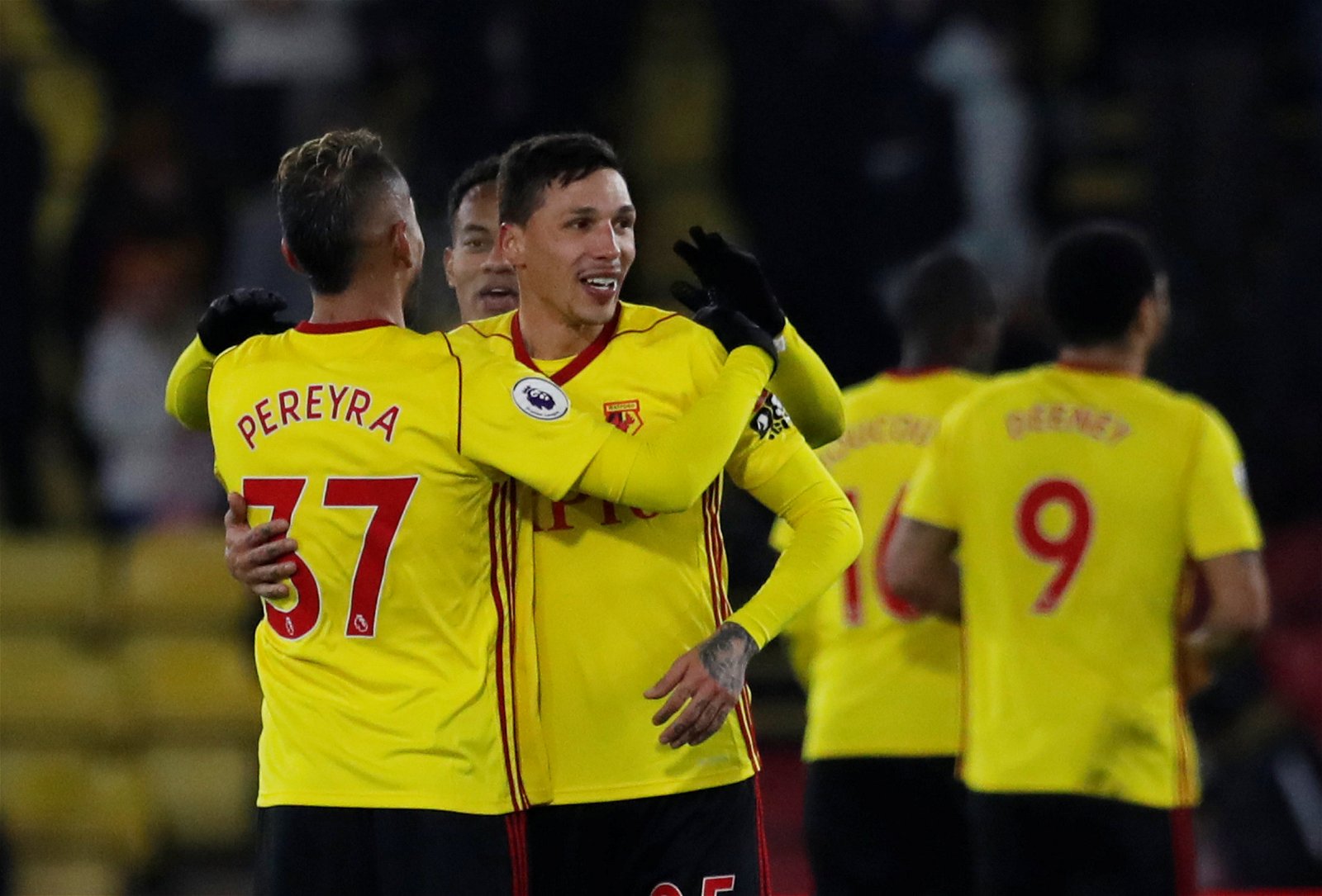 Watford are winless in their eight Premier League meetings with Man City, losing each of the last six in a row (D2).

Odds correct at time of writing, courtesy of bet365.

Here are some Premier League bonus offers for Gameweek 15: