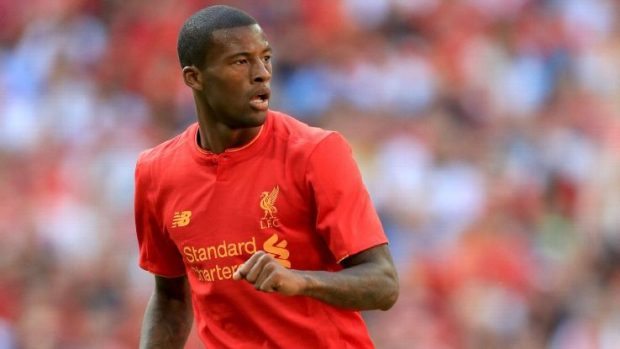 Liverpool midfielder Georginio Wijnaldum has insisted that Liverpool must not give up on their hopes of a top 4 finish despite suffering a shock loss at home to Crystal Palace yesterday.

Despite taking the lead through Philippe Coutinho’s sublime free-kick, a brace from Christian Benteke meant that the Eagles came away from Anfield with all 3 points, just as they have vs Chelsea and Arsenal in recent weeks.

Wijnaldum rued the manner of the goals conceded by his team, but insisted that Liverpool cannot allow the result to ruin the ambitions he still feels can be realised.

“[As long as] there’s a chance to qualify for the Champions League, we have to believe in it,” the Dutchman told Liverpoolfc.com.

“If you don’t believe you can reach it, it’s already done. We must have the confidence and stick together, helping each other out in moments like this.

“We will fight for the Champions League spot. That’s the only thing we can do now. We can’t change this game anymore, so we have to look forward.

“Against Watford we can change everything and get a good result. We have to look game by game and at the end of the season we will see what happens.”