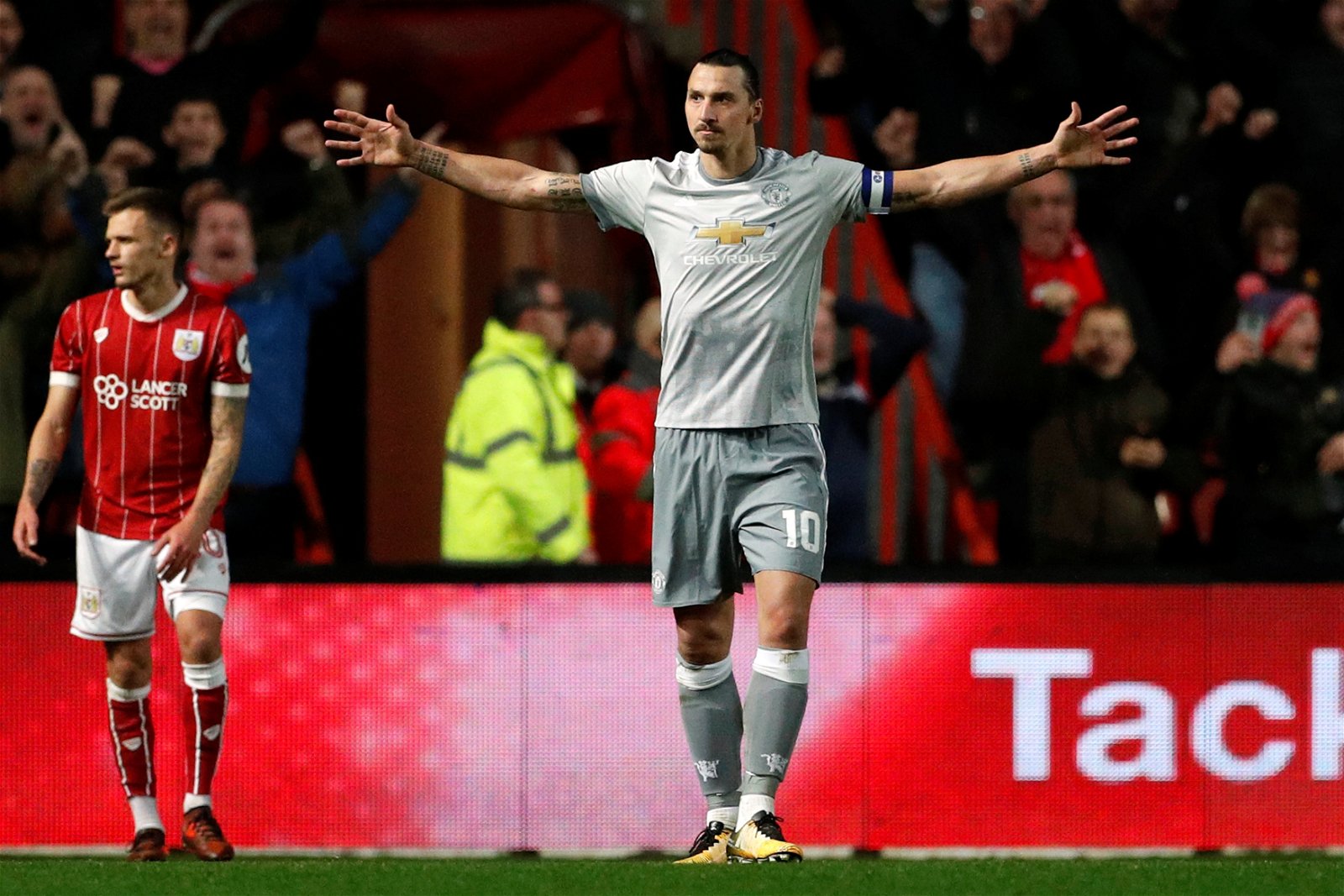 Los Angeles Galaxy have confirmed the signing of Zlatan Ibrahimovic.

Manchester United agreed to the mutual termination of Ibrahimovic’s contract on Thursday, paving the way for the 36-year-old Sweden striker to complete his move to California.

Ibrahimovic says he is convinced the switch to Major League Soccer club Galaxy is the ideal move.

“I decided to sign with Galaxy because I think it’s the right place for me,” he said. “I think I have a lot to give, I can help them a lot. It’s the best team in the US. There were no doubts.

He will not be a designated player, with the club already using the three allotted slots on forward Giovani dos Santos and midfielders Jonathan dos Santos and Romain Alessandrini.

Ibrahimovic posted a farewell statement to United on Instagram on Thursday, saying: “Great things also come to an end and it is time to move on after two fantastic seasons with Manchester United. Thank you to the club, the fans, the team, the coach, the staff and everybody who shared with me this part of my history.”