Chelsea’s new starting XI? How the Blues could line-up with their newest signings.

Transfer Deadline Day has come and gone but Chelsea completed managed to get in some late business on the last day of the transfer window, Chelsea completed deals for Leicester City’s Danny Drinkwater and Torino right back Davide Zappacosta. The moves cost the Blues £35million and £23million respectively – a combined figure of £58million. Chelsea’s new starting XI, Here’s a look at how the team could line up with the two new signings in the mix, Now we present you Chelsea’s new starting XI.

Chelsea’s new starting XI formation? We have chosen a 3-4-3 formation based on Conte’s favourite formation. 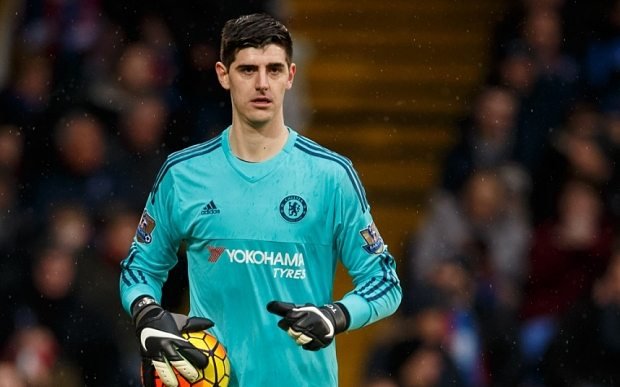 Thibaut Courtois is the first choice goalkeeper at Stamford Bridge, with the team selling Bosnian Asmir Begovic to Bournemouth. 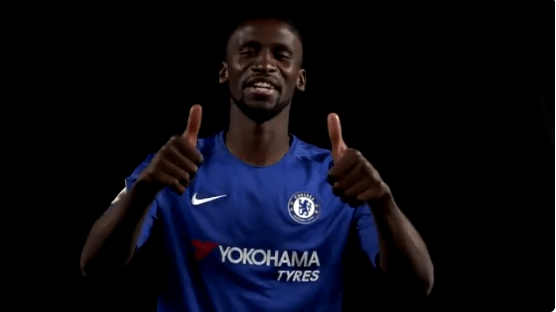 Cesar Azpilicueta has grown in his role under new boss Antonio Conte. He is defensively astute and is positive while going forward as well.

David Luiz has made a decent comeback since his first spell at the club. He has matured in his role and makes really good decisions on the pitch. He’s much better at winning tackles and makes less reckless moves.

Although Gary Cahill got sent off in the opening fixture for the Blues, he is still their skipper and will be expected to start games. Rudiger, a signing from Roma will also be given plenty of chances to impress the Blues folklore.