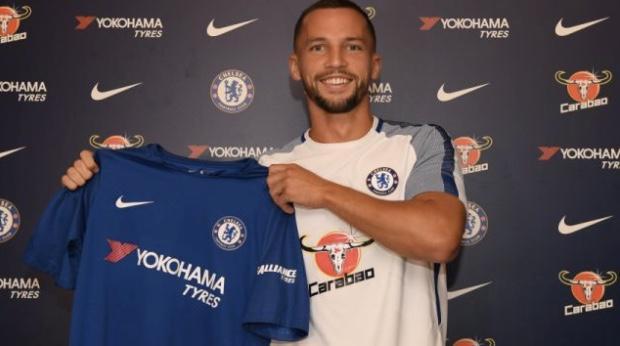 Moses has settled in the right wing-back role, following much impressive performances last term. But now that Zappacosta has arrived at the club, he will be expected to fight the Nigerian for a spot at the right-wing back position.

The French midfielder was undoubtedly one of the main reasons for Chelsea winning the Premier League last season. Prior to that, he also won the league with Leicester, which makes up for quite an impressive C.V.

Chelsea have an embarrassment of riches in midfield, but it’s something they need, in what will be a long and hard season for the Blues as they look to retain their title. Bakayoko and Drinkwater are two box to box machines that can do wonders for the team, whereas Cesc Fabregas is in a class of his own.

Alonso has made the left wing-back position his own in recent times and recently scored a brace in a 2-1 win over rivals Tottenham in what was a fantastic performance from the Spaniard.