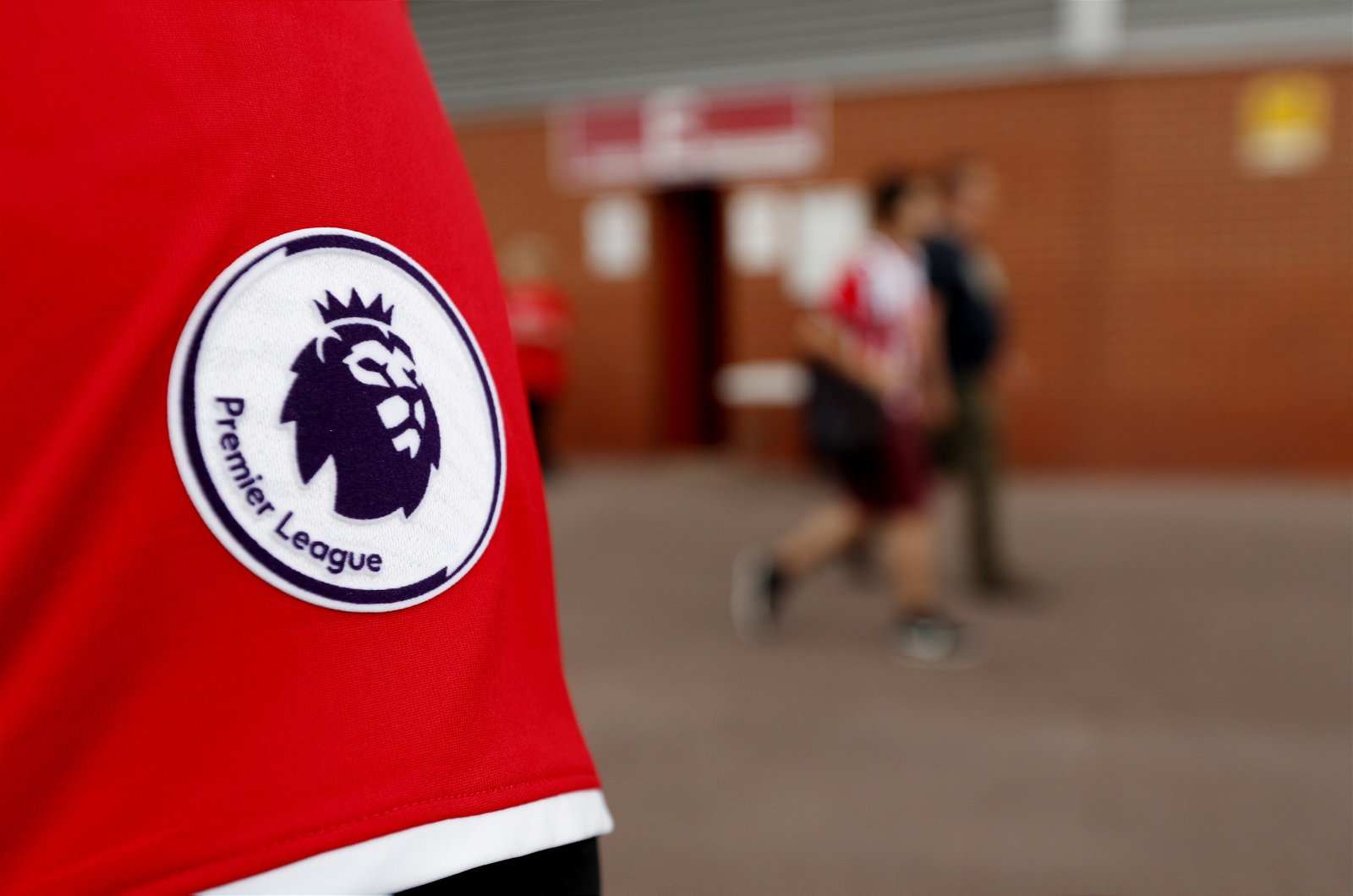 Well, no other than Manchester United. The Red Devils have won the Premier League a record 13 times including in its debut season in 1992. The Reds dominated the Premier League in early 90’s winning four times. They also managed to win it three consecutive times from 1999, 2000 and 2001 and also from 2007-2009. Watch & Bet Football Live =>